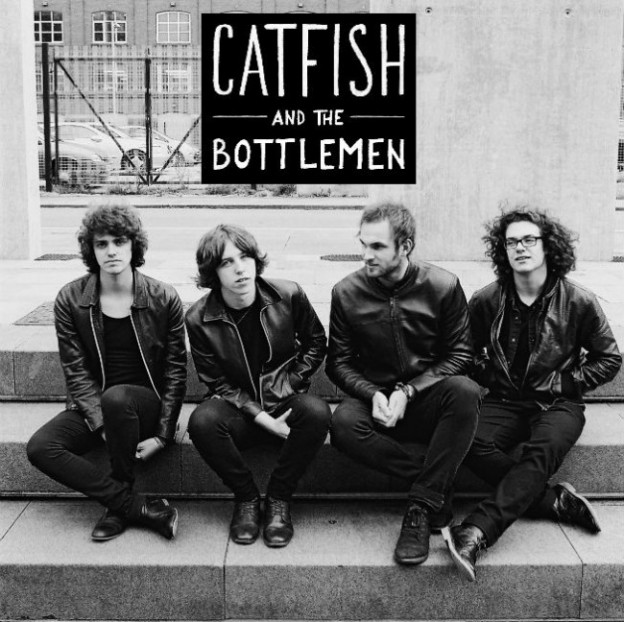 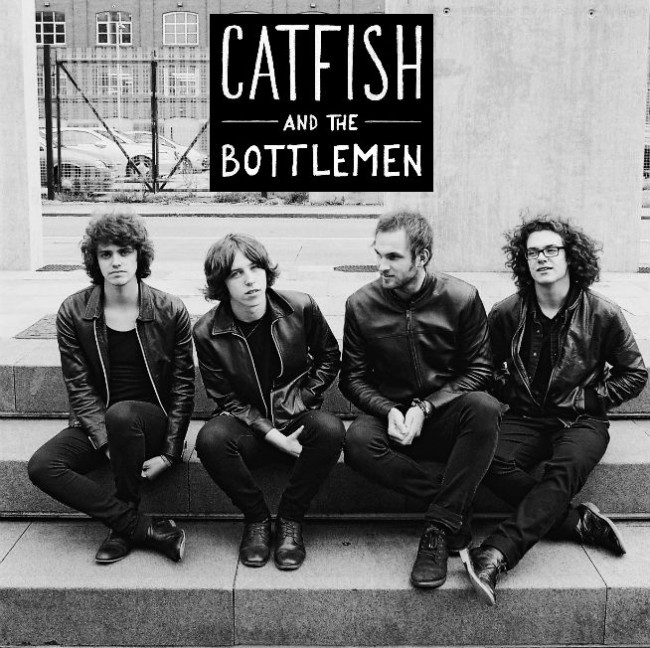 Formed in Llandudno, this band have unusually cool stories to tell. Frontman Van McCann, even the name echoes stadium sound, had a free child, hippy upbringing, and this probably spurs on the electric live show etiquette they never fail to deliver. They are true to their roots; having avid fans who own a quaint B&B in the welsh countryside, the band are proud to use as their rehearsal space and home when they’re not on tour.

The new single Pacifier, out Dec 9th on Communion Records follows their previous single ‘Rango’, which is shortlisted for Zane Lowe’s Hottest Record of 2013. ‘Pacifier’ doesn’t fail to disappoint, their stadium ready indie sound has crunchy hooks, and McCann’s vocals are powerfully likable. The chorus is immeasurably catchy, so be prepared to be craving this song again and again.

Their black and white video shows all the bands colours, with lovable tour outtakes interspersed with mad live footage. Aside from the rather awkward and dated fade to finish the track, this band are firmly establishing their name in the indie world, and are topped for great things in 2014.

Check our our interview we did with them just last month here.