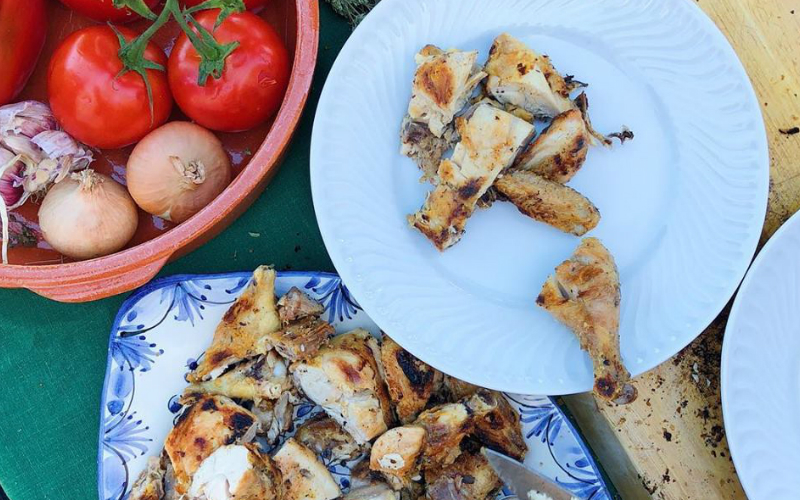 Forget a cheeky Nando’s, there’s a new piri-piri joint coming to town. Casa do Frango, billing itself as London’s first Algarvian restaurant, will cook up proper piri-piri over wood with the grill being the focus of the restaurant. Alongside those spicy birds you’ll also be able to chow down on regional charcuterie, salads and octopus rice, with pasteis de nata for pud (obvs), and there’ll be a Portuguese wine list (a mix of well-known and natural varieties) to choose from too. As well as the main dining area, underneath a giant glass skylight, Casa do Frango will also have a hidden bar; it’s officially opening later in the year but word on the street is that you can get in for a cocktail this summer. And if you get in there on opening week you can bag 50% OFF food!