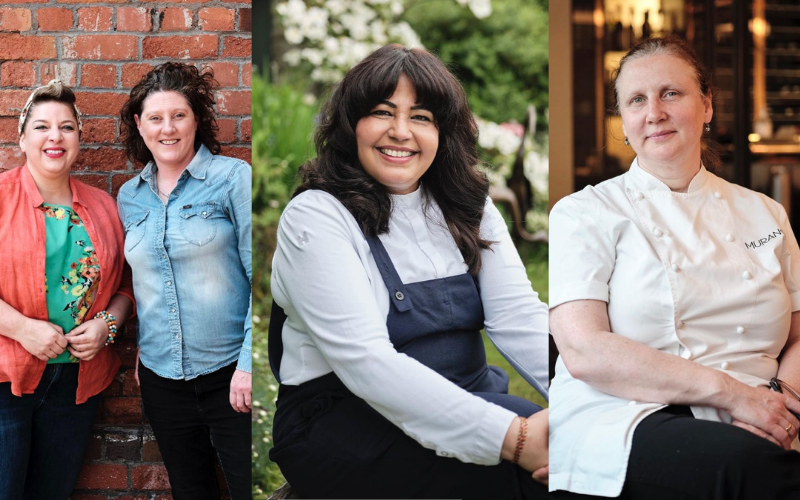 Carousel, the Fitzrovia space that hosts rotating chef residencies, is teaming up with Clare Finney the author of The Female Chef to put on five-nights of dinners cooked by some of the UK’s best loved female chefs. Kicking off on 8th March (International Women’s Day itself), the line-up includes Sam and Shauna of Hang Fire BBQ, Sabrina Gidda who currently heads up women’s members club AllBright, Angela Hartnett of Michelin-starred Murano, Chinese Malaysian Scottish chef Julie Lin and the British/Indian chef and writer Romy Gill. Each will create their own five-course menu, with a percentage of proceeds going towards different women’s charities chosen by the chefs themselves.