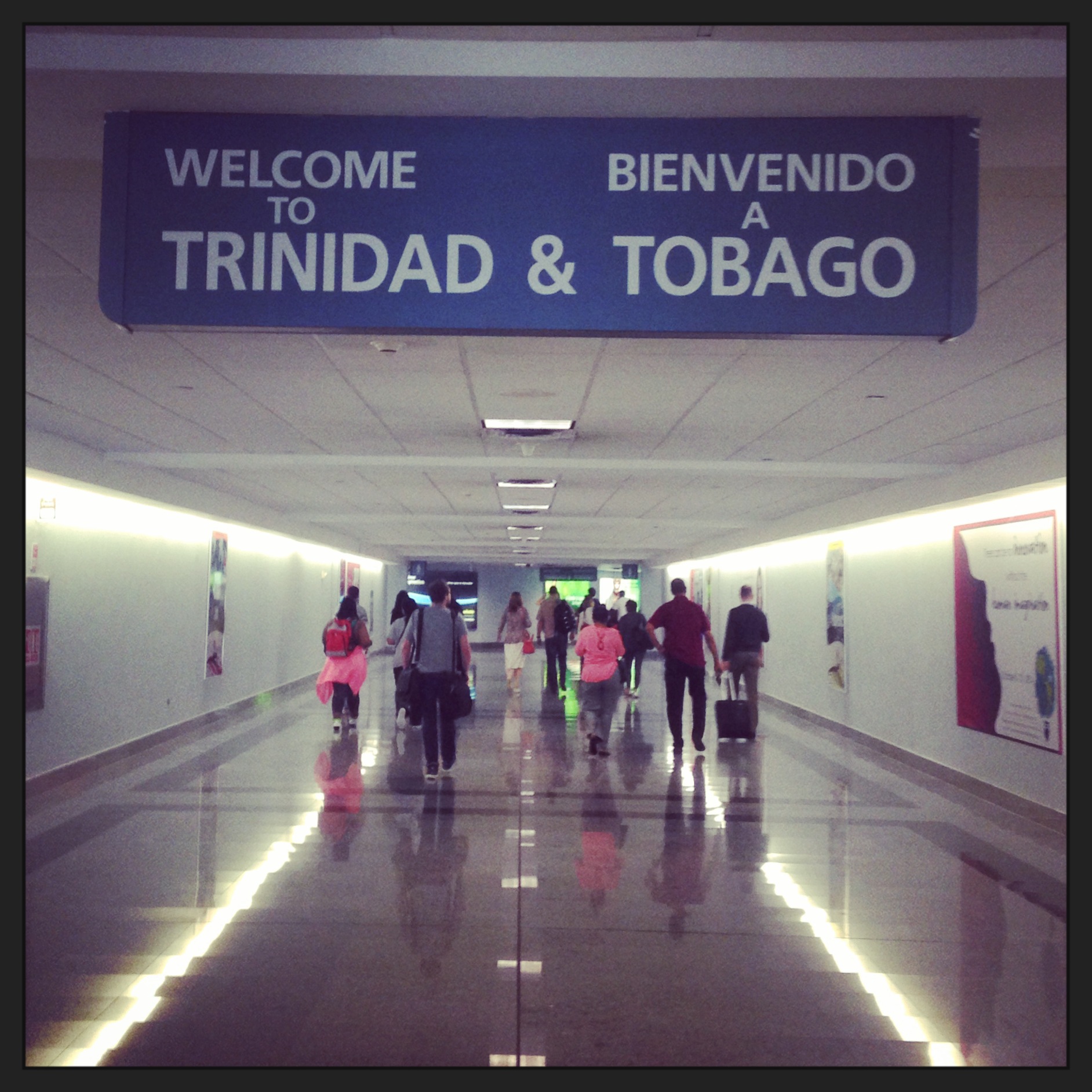 The beautiful island which is still pretty undeveloped and let’s hope it stays that way. So small you can drive around the whole thing in 2 hours and with some of the best beaches we have ever seen – and we’ve seen a few. 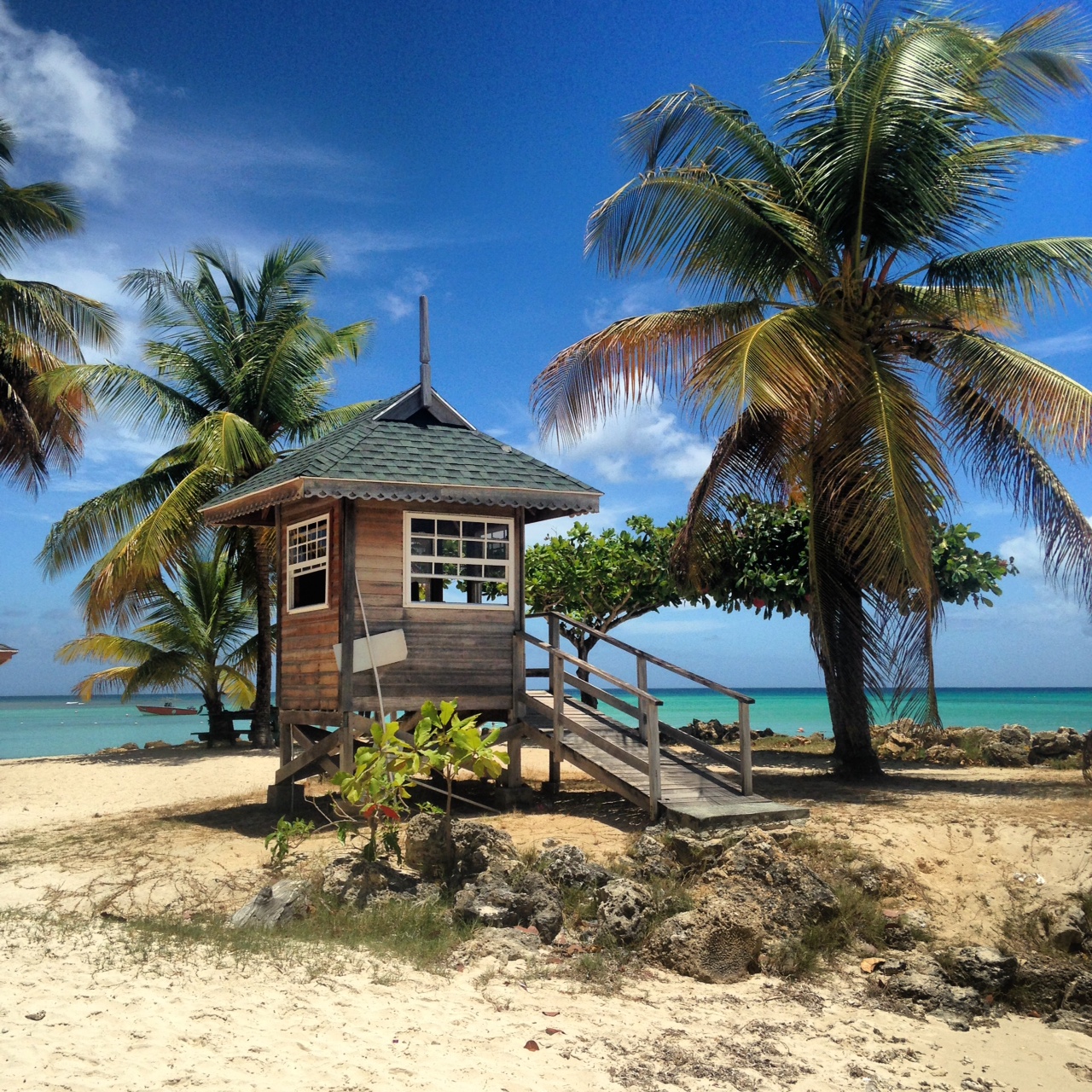 The first night on the island was spent at Kariwak Village, a small Eco-resort which is a short walk from the airport. It features basic bungalows, a 24 hour pool, yoga lessons, library, TV room and a jacuzzi. Whilst it’s defo not glam it’s the perfect place to spend a day or two recovering from jetlag or learning to scuba dive for the first time which we did with Alvin over at Frontier Divers on the Kariwak reef. The resort also makes all food from scratch including rum and raisin ice-cream and granola. 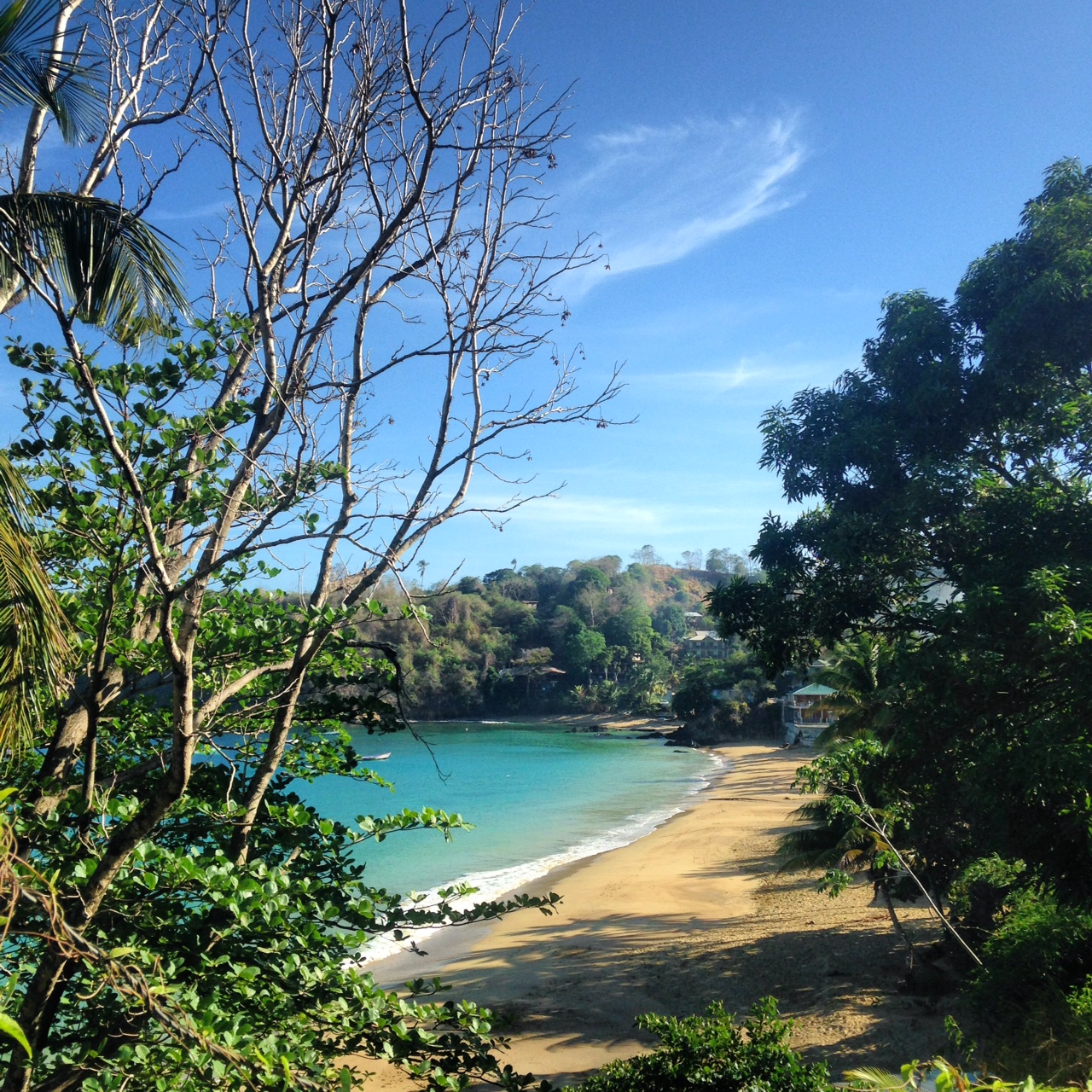 After scuba we headed to Pigeon Point which is a stunning beach with crystal clear waters. Whilst there we recommend a boat trip out to the nylon pool in the middle which is a sand bank that has formed a natural pool around 1 meter deep out in the ocean. It’s coral silts instead of sand which is good for keeping the skin smooth. 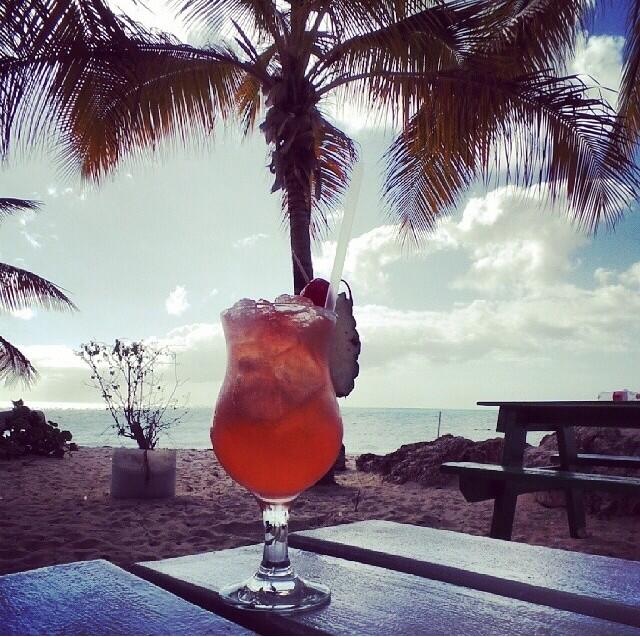 After some fresh fish and rum punch at Renmars we headed to Castara Village to our new home for two nights, Eco-resort Castara Retreats. Set at the top of the village, the wooden cabins all come with a kitchenette which you won’t need to use given the food in the restaurant. Again it’s all homemade, fresh ingredients and serves a killer Rum Punch.

Whilst we were there we hooked up with Harris for a Rainforest Tour and trip to the waterfalls. He’s a modern day Tarzan, that one. We also did a tour of the Cocoa Estate before heading back past Jemma’s seafood restaurant for a spot of curried shrimp and creole fish.

Our last night was spent at the Boat House, where on a Wednesday night there is a live drumming band and as it’s the only place open in the village it is jumping. There we learnt the art of wining or pelvic thrusting as it’s called. What a night!

The end of Tobago came too soon and we were gutted to leave. A last walk along the deserted white beach only made certain one thing, we will be back!