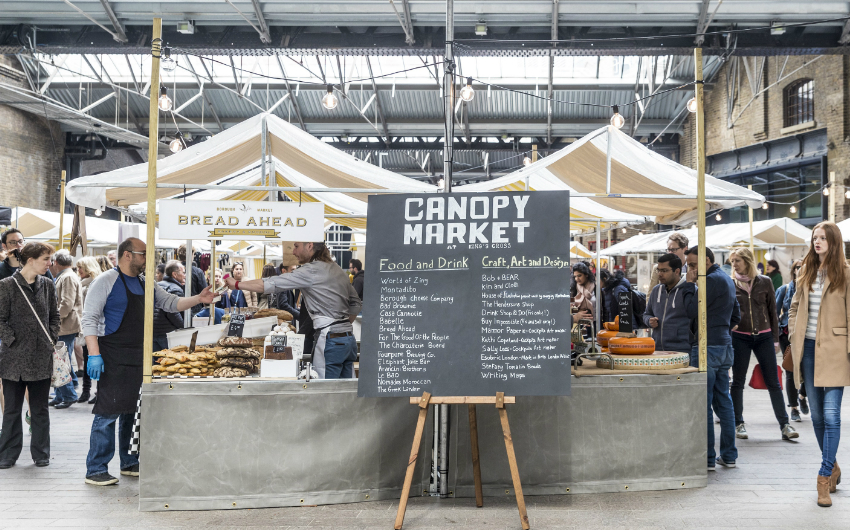 Yes Canopy Market is back at King’s Cross and they’re going all out this weekend with the UK’s first ever Spanish Olive Festival. Yes it’ll be all things olive with tastings, an interactive marinating station, chef demos from José Pizarro, Omar Allibhoy and Ben Tish and even an olive art installation. On top of all that, the likes of Borough Cheese Company, World of Zing, Karaway Bakery and Bad Brownie will be selling their produce and 58Gin, Red Hill Farm Estate, Chaigaram and Brevevita taking care of the drinks. It doesn’t stop with food though as designers including Red Squirrel, Visual Flux and Motions of Clay will be manning the stalls and there’ll also be music from Pepper & Shepherd and The Night and Day Collective. And don’t worry if you can’t make it down this time because they’ll be pitching up on the last weekend of every month with different traders in tow.