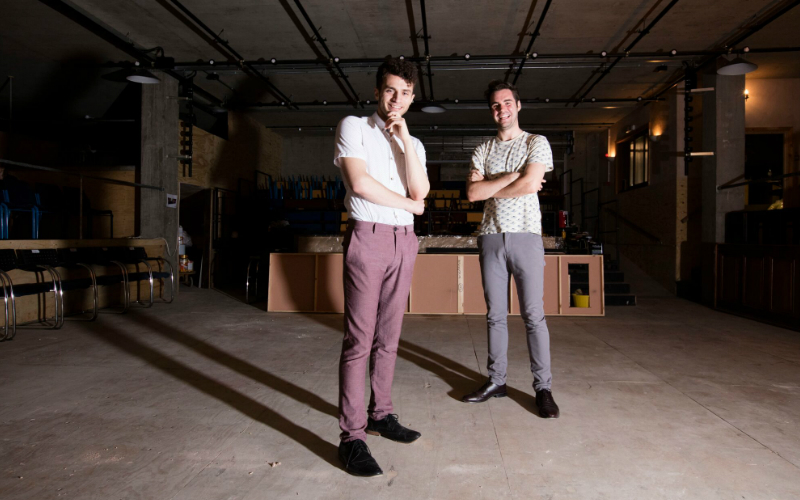 There’s a brand new underground theatre coming to the Southwark Street and it’s set to be the capital’s newest contemporary Off-West End venue. The Bunker is brought to you by emerging creatives Joel Fisher and Joshua McTaggart, the youngest creative team of a venue this size in the UK and set to take the theatre world by a storm. The theatre is opening in a former underground carpark in SE1 and will include a 110 seat auditorium, bar space, office space, technical booth, and dressing rooms.

Alongside the theatre programme, which includes the transfer of a new Philip Ridley production, The Bunker will curate art installations, film showings and one-off performances encompassing work-in-development, poetry, music, dance, and discussions. A night at The Bunker will be an event in itself that extends beyond an ordinary evening at the theatre, offering a chance to collaborate with creatives in a cultural hub. 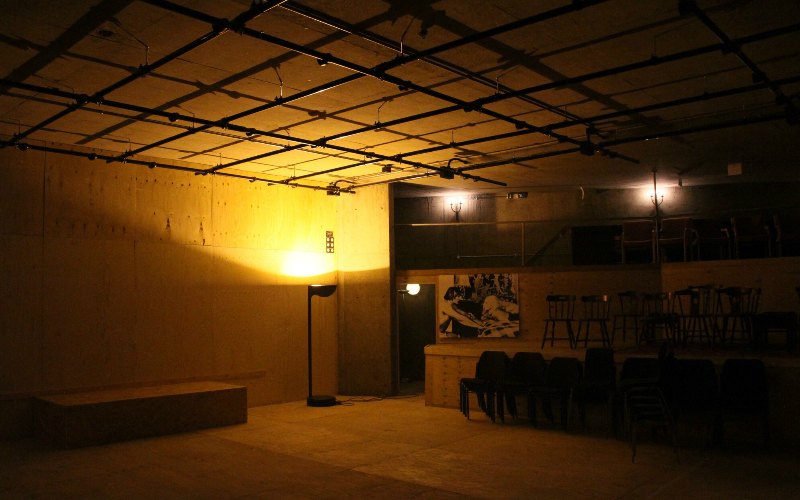