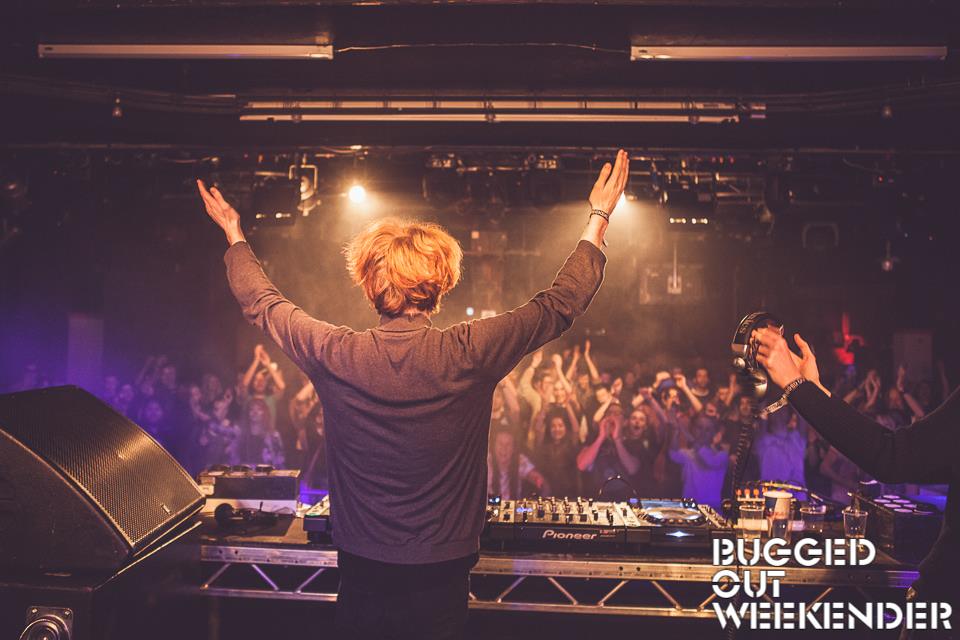 Friday saw sets from Maya Jane Coles, Dusky, Dense & Pika and other BO Selecta’s smashing out tracks. BOW2015’s day 2 saw Tom and Ed take to the main stage, and the Brothers Chem went in hard for their headline set, showcasing all of the reasons as to why they’ve held the title of one of the UK’s most respected electronic dance duo’s for over two decades. The production during their set included next level lasers whilst BOW’s ravers and shufflers busted moves all over the Butlins main stage area whilst over at the Reds stage, Four Tet again served up a sweet slice of one of his sublime sets. 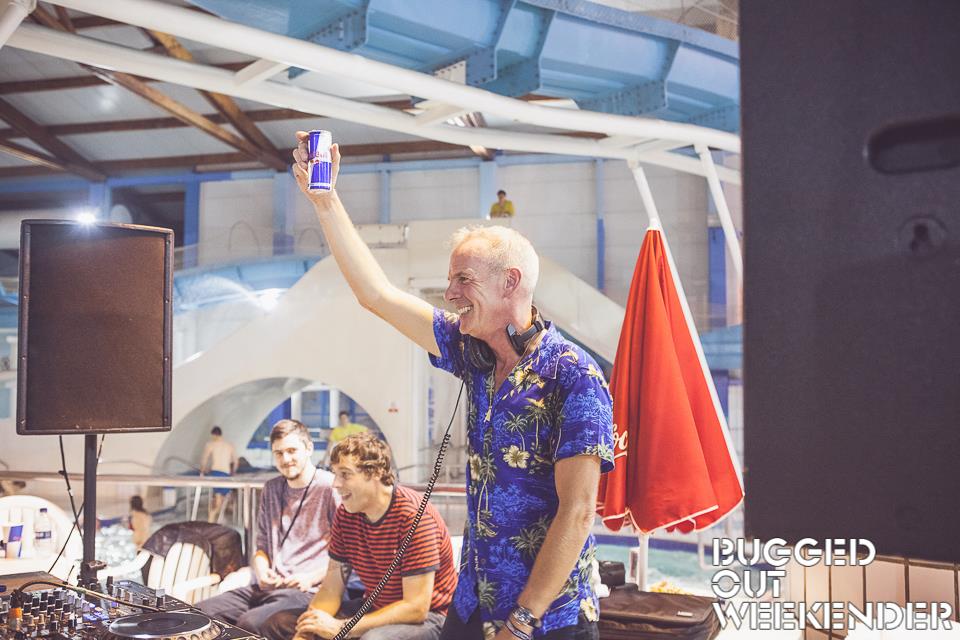 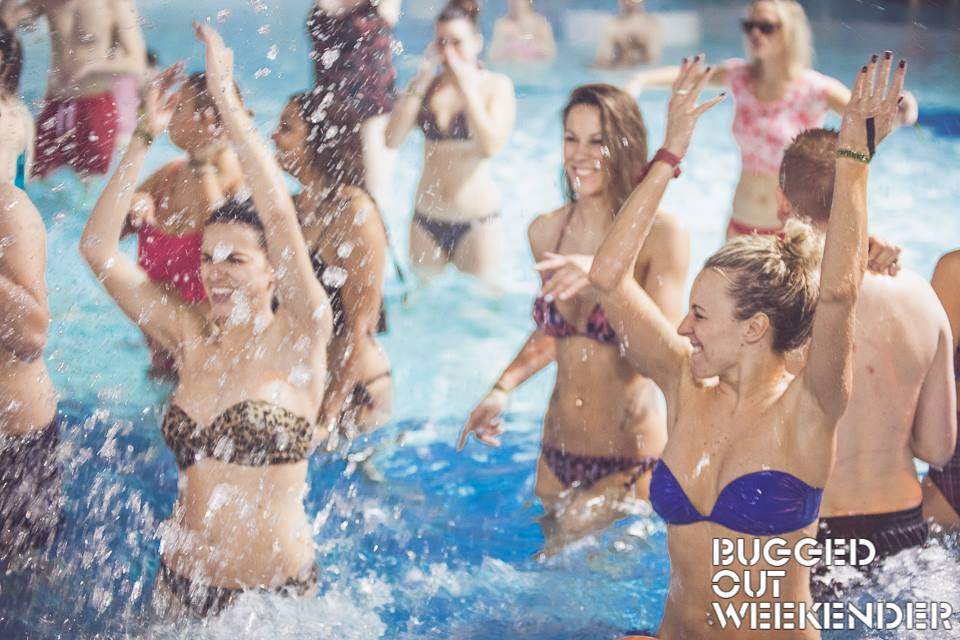 BOW2015’s weapon of choice for its Sunday surprise appearance was veteran of house music, Mr Norman Cook, aka Fatboy Slim who provided sets during Mix Mag’s daytime pool party and a main stage set for Sunday’s closing night. Over at the Reds stage, the Innerversions’ techno dons Ame fired up their decks alongside Ghostculture and the godfather of Bugged Out, Erol Alkan.

The Butlins arena provided a fun, informal backdrop for what was a weekend of class, underground music. Big up BOW2015 for providing the good times. BUT, don’t disembark the Butlins Bus just yet…its next stop, BLOC2015, destination Minehead. Bugged Out – its just a big bad ass British Disco.