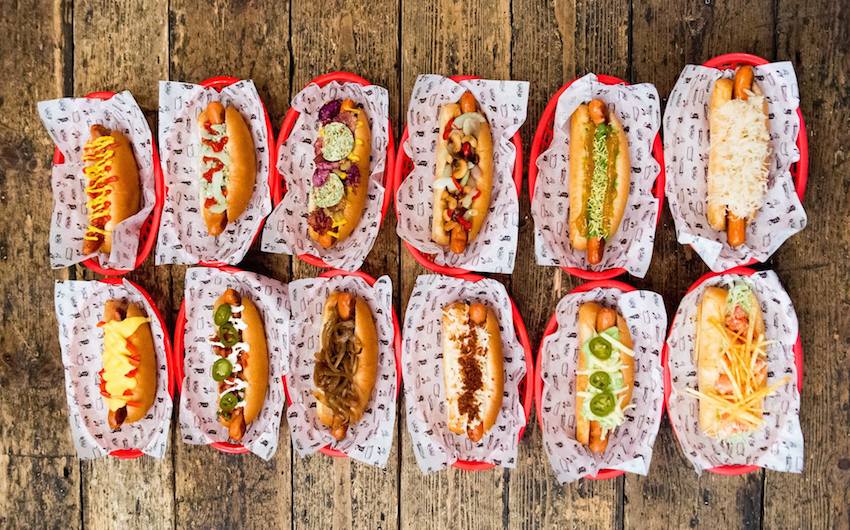 Who let the dogs out? Bubbledogs are pitching up at Borough Market to host a HUGE hot dog challenge with all profits going to Action Against Hunger and Red Cross. Battling it out on the night will be Matt Larcombe and Jonny Lake from The Crown at Bray, two Michelin-starred chef Tom Kerridge, Shaun Searley from the Quality Chop House, Magnus Reid of Legs, Tomos Parry former head chef of Kitty Fisher’s, Shake Shack’s Mark Rosati, Bonny Porter of Balls & Company and Kitchen Table’s James Knappett. And if you thought that was chef royalty, Jason Atherton, Bloomberg’s restaurant critic Richard Vines, rock ‘n’ roll restaurateur Scott Collins and Richard Turner of Hawksmoor are on the judging panel. If all that name dropping hasn’t impressed you each ticket include a glass of bubbly and taste of every single hot dog. Oh and the winning dog will make a month-long guest appearance bubbledogs menu, with £1 of each dog sold donated equally to Action Against Hunger and Red Cross. Get those weiners down you! 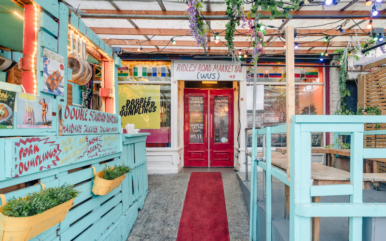 WE THE PEOPLE AT RIDLEY ROAD MARKET BAR 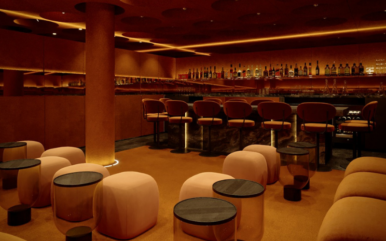 THE PACHAMAMA TEAM ARE GOING GREEK WITH ZEPHYR 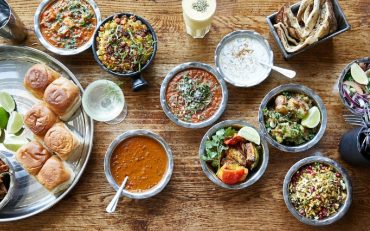 DISHOOM IS HEADING FOR CANARY WHARF