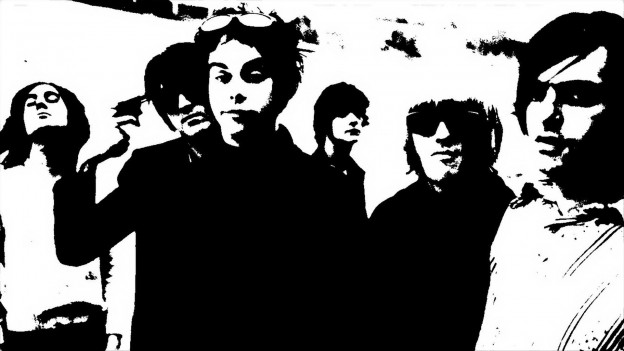 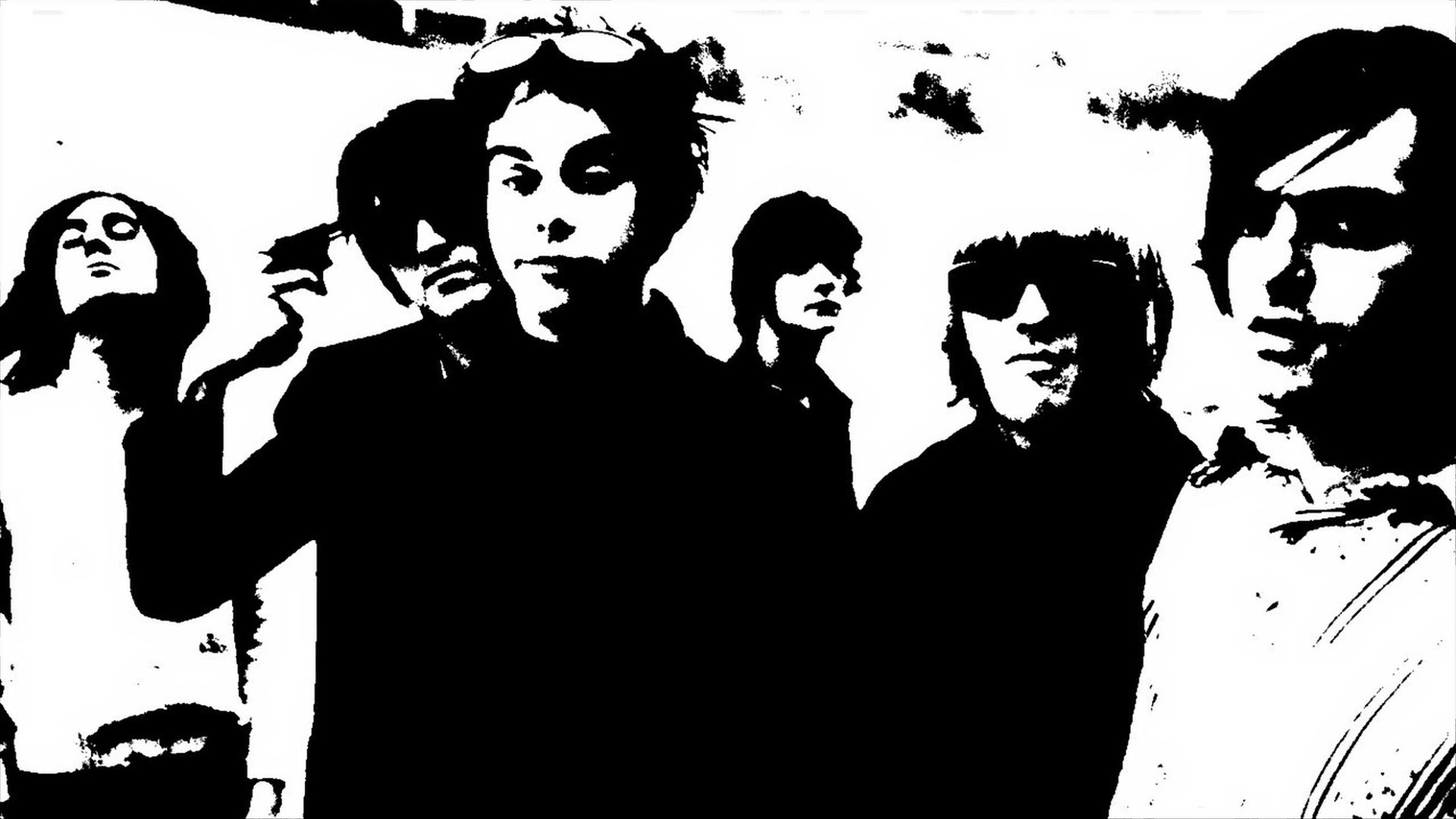 Prior to their upcoming full UK tour which is taking place in July, the band have just shared a brand new track titled ‘What You Isn’t’ and have also announced they will be taking part in Record Store Day on Saturday 19 April and releasing tracks ‘Goodbye (Butterfly)’ and ‘Lions Ride Free’ as part of a Split 12” vinyl with The Magic Castles.

‘Revelation’ is the band’s fourteenth full-length album and is the first one to be recorded and produced at Newcombe’s studio in Berlin. This year Brian Jonestown Massacre mark their 24th anniversary since first forming in San Francisco in 1990 and they continue to influence bands far and wide – most recently the current crop of psyche bands on the UK scene like The Horrors and Toy.