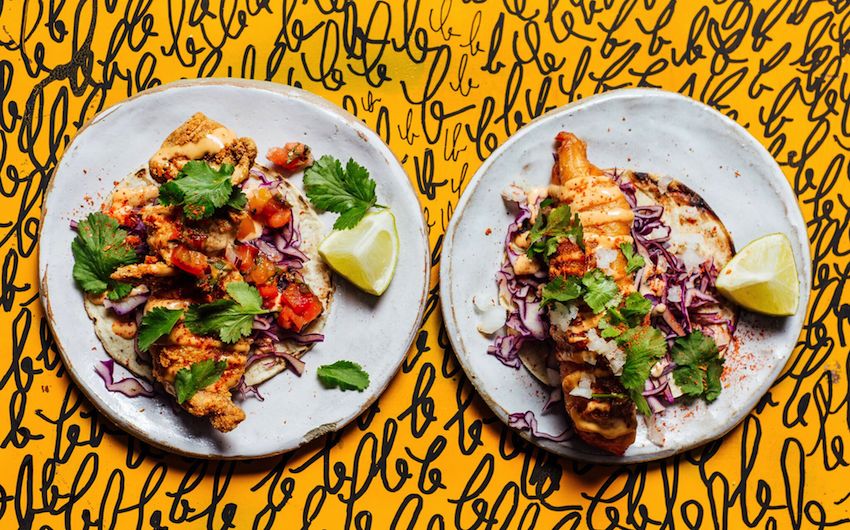 The next instalment of the Breddos Tabasco TacOver series is nearly here and it’s a good’un…Ray Garcia of LA’s Broken Spanish and BS Taqueria will be heading into the kitchen. Both of Ray’s restaurants have won critical acclaim and he’s not afraid to be inventive with his flavour combos so this is going to be a very tasty two days. It’s following the same format as before…there’ll be a five-course collab dinner on the Saturday, which you’ll need tickets for, followed by an all-day taco and mezcal party on the Sunday, which you can just rock up to. Better clear that weekend people!