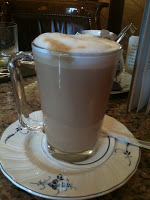 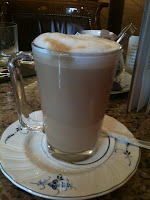 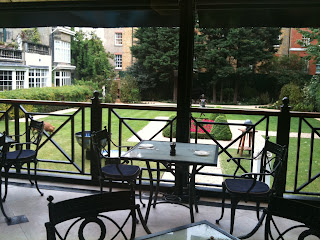 We took our breakfast in the conservatory as the restaurant was even more expensive (we didn’t believe it either!) The bacon sandwich is served on brown toasted bread and whilst it was nice, it wasn’t anything special, then again days earlier Harry could have been here, jumping over that balcony and surely that’s worth the money right?

The glorious five-star Goring has 71 rooms and suites including The Royal Suite designed by Russell Sage. Room rates start at £410 per night but if you fancy laying your head where the Princess did you’re talking £5000. 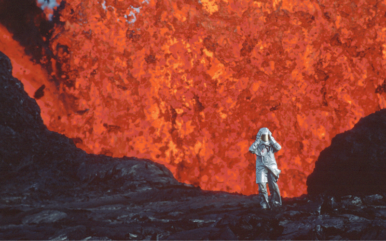 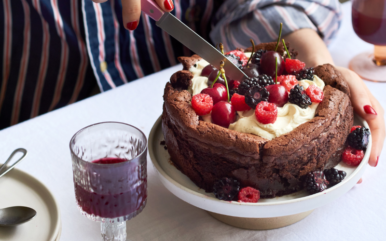 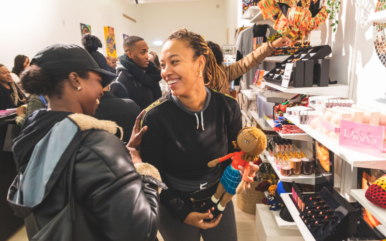