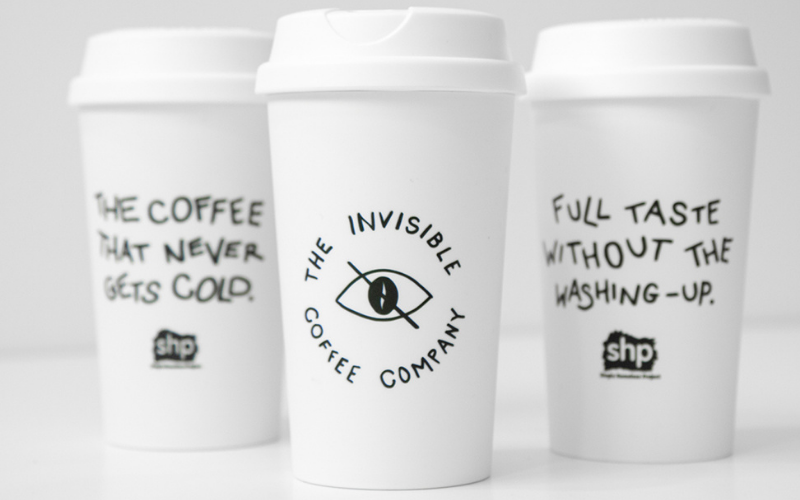 A Londoner is forced into homelessness every 11 minutes according to a recent report by Single Homeless Project, a London-wide charity focused on helping those experiencing homelessness get back on their feet. Amongst the many challenges that comes with, the homeless are made to feel as though they’ve become invisible – overlooked and disregarded at a time when they most need to be seen. This, of course, takes a serious toll on their mental health. The Invisible Coffee Company is a new initiative that makes us consider the effects of London’s wealth disparity, a city where few hesitate to spend £3 on a coffee while thousands are sleeping rough around them, and open our eyes to the invisible.

Launching with a tuk tuk in King’s Cross at the beginning of February, The Invisible Coffee Company sold just that – completely invisible coffee to raise money for SHP – and spoke to passers-by about the harsh reality so many Londoners face daily. Simon Idio, one of the tuk tuk’s ‘baristas’, had slept rough when he was forced out of his family home. He said, “It feels like when you live in London you are invisible. There are so many people just going about their daily lives that no one really sees you. When you’re homeless it’s just the same but this is a time when you need to be seen the most. I was on my own so I didn’t have anyone to help me out so I tried not to feel anything to just keep going. Being supported by Single Homeless Project has been completely different. People really care about me now.”

The tuk tuk is gone (for now) but the Invisible Coffee Company is still trading online, with a range of products, including reusable coffee cups (with their signature messaging), tote bags, t-shirts and ‘invisible’ coffee beans, are available to buy. All the proceeds go to SHP to support their work, so this is one coffee habit worth keeping.