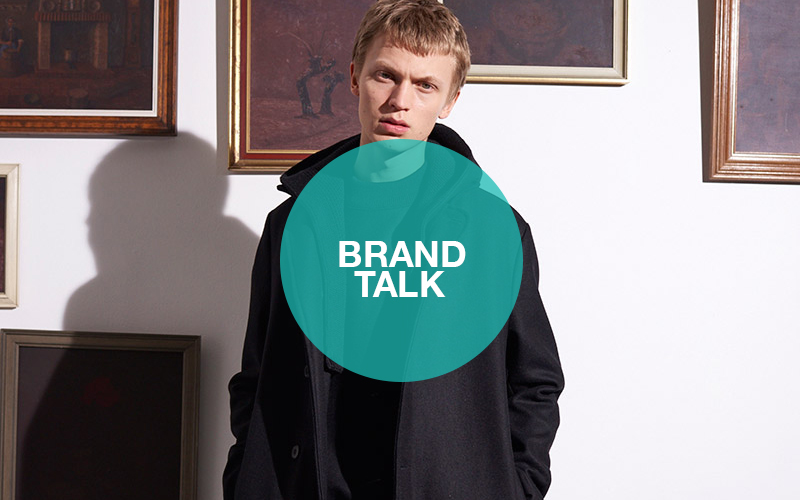 German born, Belgium based designer Stephan Schneider has been making clothes ever since he graduated from Antwerp’s Royal Academy of Fine Arts in 1994. Known for his thoughtful designs, simple silhouettes and in-house fabrics, Stephan Schneider is still very much involved in the production process overseeing everything at his label’s own factories in Belgium.

This hands on approach has taken Stephan Schneider’s label to a whole new level and by combining understated shapes with striking fabrics season after season, there’s no question of his attention to detail. Once you’ve discovered Stephan Schneider you’ll just keep on going back…even if your bank balance says no!