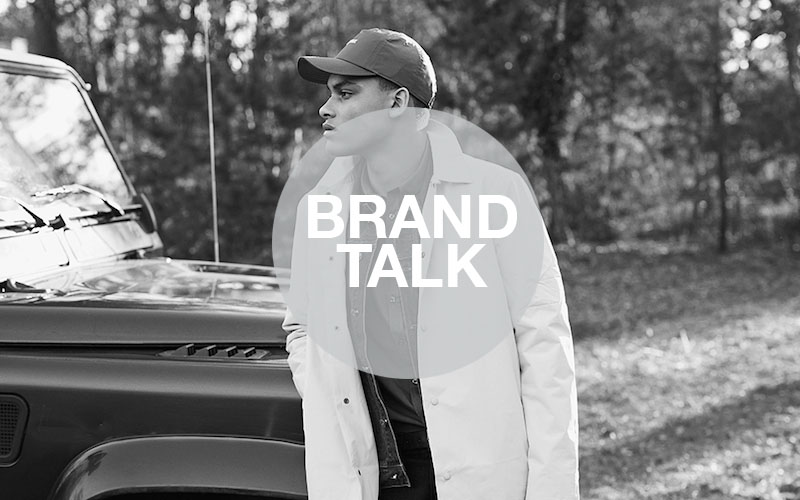 Les Deux first began to lay it’s roots in 2009 when co-founders Andreas and Virgil found a few old English patches and decided to sew them onto t-shirts. Steadily growing ever since, Les Deux now create ranges of more than 100 pieces of mens and womenswear and are represented in 10 different countries.

Trademarked for their simplistic sweaters, tees, caps and outerwear, Les Deux are a typically Danish brand that focus on clean cuts, but also don’t shy away from a bit of pattern. Effortlessly cool and easy-to-wear, it’s not a surprise we’ve fallen for Les Deux.