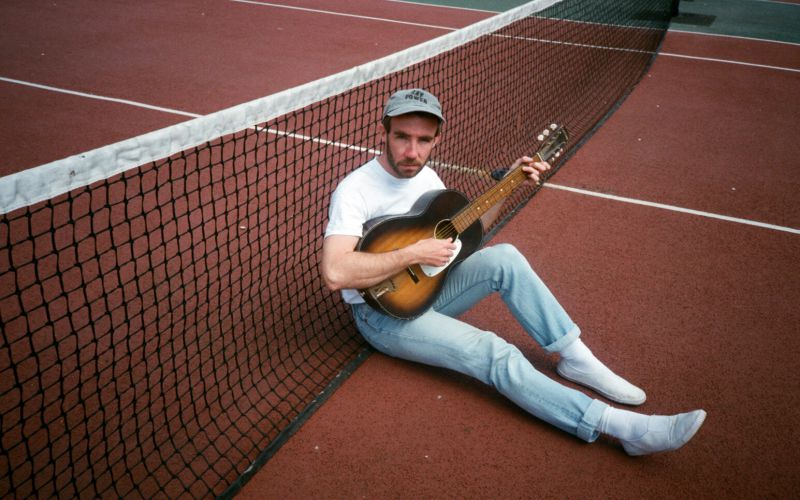 Boys Forever are the latest project of ex-drummer of Veronica Falls, Patrick Doyle. It’s his first venture into solo territory and is markedly more upbeat. Tracks like ‘Voice In My Head’ or ‘Poisonous’, are glittering examples of the pop-sensibilities the project is wrapped in. But look beyond the surface, and you’ll notice the more sardonic and dark lyrics – the album was written in the shadows of a bout of depression. All this comes packaged in endearingly lo-fi sounding twee bursts. So far all of what we’ve heard are gems.

The debut album is due for release one new label Amour Foo, and in the meantime they will be supporting the Goon Sax on their UK tour.