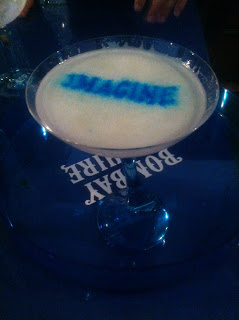 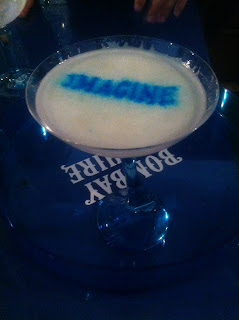 The films should be based around a script written by Geoffrey which can be viewed online and the competition runs from now until Wednesday 1st August with five winners selected in September. But what do we win?? We hear you cry, well the five winners will go on to direct the short films which will be launched at exclusive screenings in 2013.

If you fancy your chances but need a little more help then you might want to check out the Bombay Sapphire ‘Learn How To Be A Film Director’ classes taking place at Zenna Bar, Soho in July. Priced at £15 per workshop the sessions will have you teach you all you need to know about becoming a Director.

Good luck peeps and remember who you will be taking to the premiere (us of course!!).