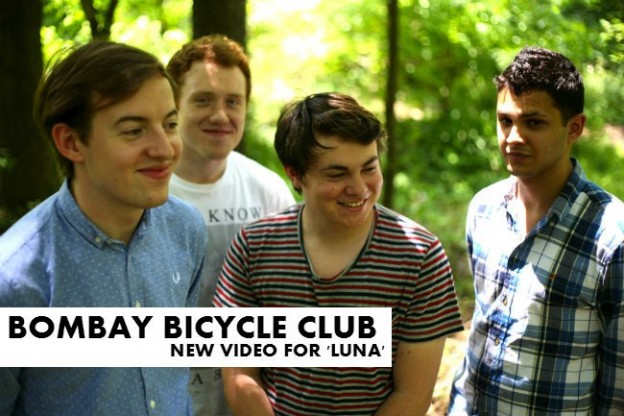 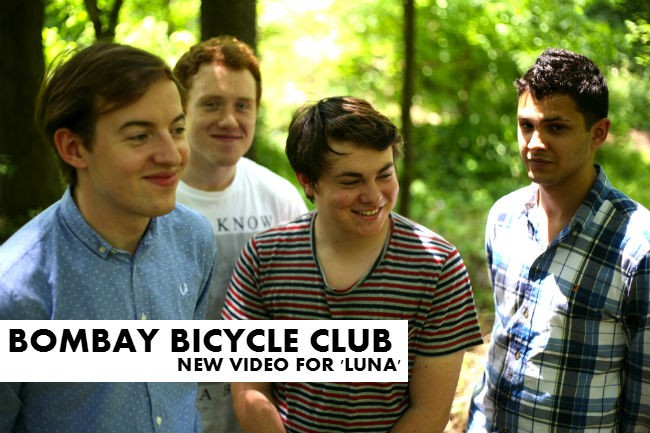 The band have had a little help in creating this new album with vocal contributions and assistance in recording and mixing from the likes of Mark Rankin, Aluna George, Lucy Rose and, on this particular single, Rae Morris, and you might notice a marked difference in the band’s musical direction and style this time around.

The accompanying video features Bollywood dancing synchronised swimmers and Bollywood inspired samples, altogether not that surprising considering the band are in fact named after a chain of Indian Restaurants….

The BBC are embarking on a UK Tour in March which is almost sold out so hop on your bike and get yourself down to one of these detailed venues to see the North London crew spin and sing you some of their tunes.

But if you cant wait until March to get your Bicycle fix, you can get an instantly downloadable copy of the track if you pre-order the new album, see here.