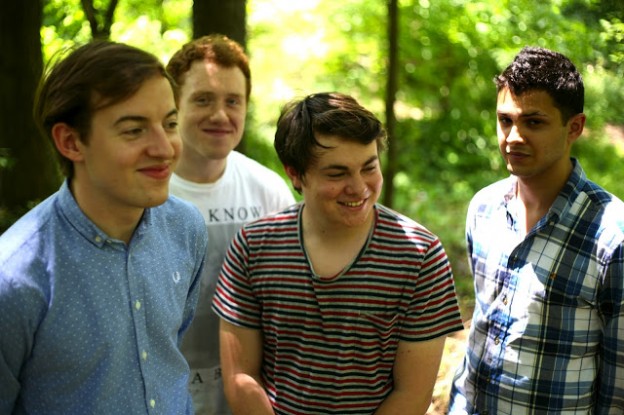 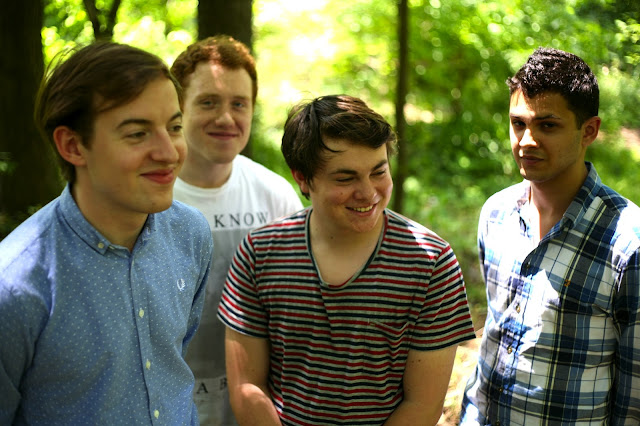 The release of ‘Beg’ as a single is unique in that the song wasn’t actually featured on the original physical version of the album but as a bonus track on the digital album release. The band recently added the song to their live set and had an amazing response from fans, so decided to release it as their final single from this campaign. The news also comes after their recently announced and hotly tipped appearance at the BBC Hackney Weekend towards the end of June.