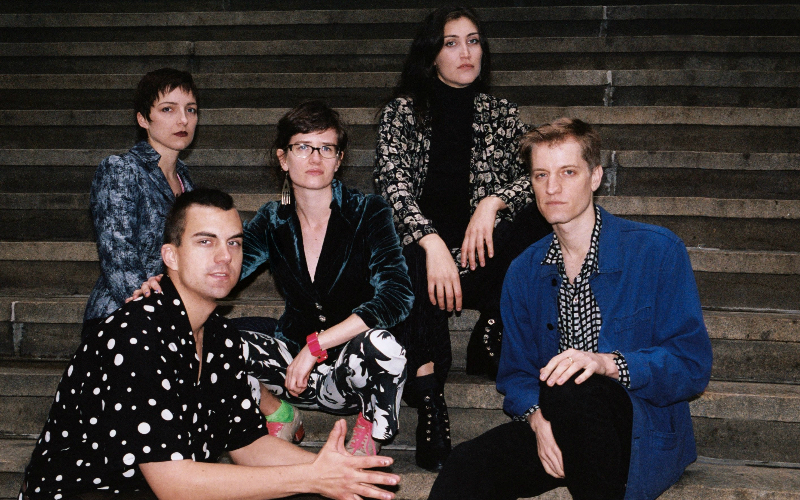 Brooklyn-five piece BODEGA have burst onto the scene big time thanks to catchy art-punk tracks ‘How Did This Happen?’ and ‘Jack In Titanic’, both of which have received extensive spins on Radio 6Music. Their debut album Endless Scroll, produced by Austin Brown of Parquet Courts, is dropping this July and the band have just announced a tour to support the release, including their biggest headline show to date at The Dome. Having already sold-out The Lexington and built a rep for energetic live shows, you’ll defo wanna see this band in action. Tickets go on sale at 10am on 25th May so snap them up!

Endless Scroll is out 6th July on What’s Your Rupture?