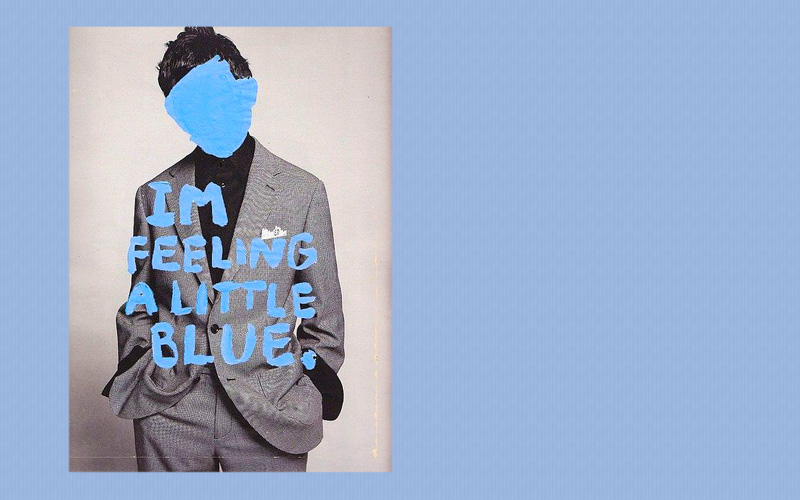 The cold, the dark, the potential lack of money, booze, meat, carbs, chocolate and all things good in the world…January is definitely the most difficult month to survive. In fact, the crap weather, the lack of motivation, the fact that Christmas won’t come around for ages and the sad bank balances all reach their peak on the third Monday of the month to make it the most depressing day of the entire year. And you better get ready because 2017’s Blue Monday is here falling on 16th January. On the upside, people are so desperate to fight the blues that they start giving stuff away. We’ve rounded up the Blue Monday bargains coming your way, just make sure you read the small print. 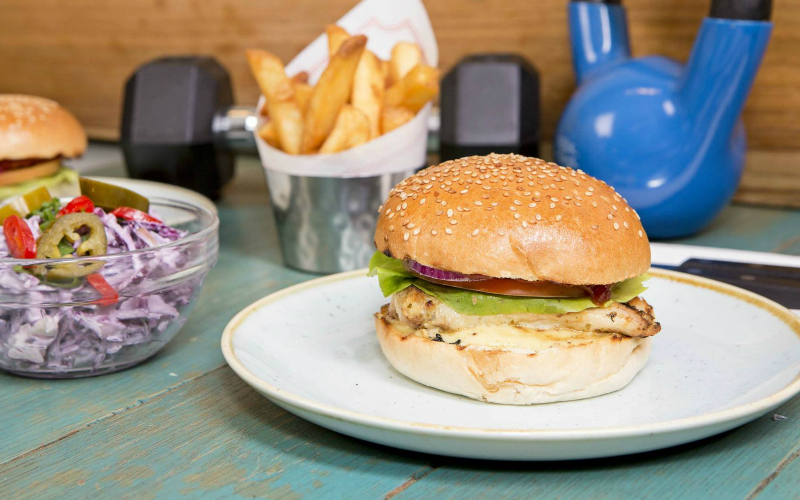 YES MONDAY
GBK is turning their Soho site into a ‘Buns of Steel’ gym…yes really…where you can beef up by tucking into a burger rather than hitting the weights, and it’s launching with 500 FREE lunches, each coming with a free BrewDog IPA, up for grabs. Now that’s the kind of workout we like.

THE BLUE BIT
500 might sound like a lot but they’re sure to fly out of the kitchen so you’ll want to be there bang on midday. And it’s one per person, eat-in only so no taking back treats for the rest of the office. 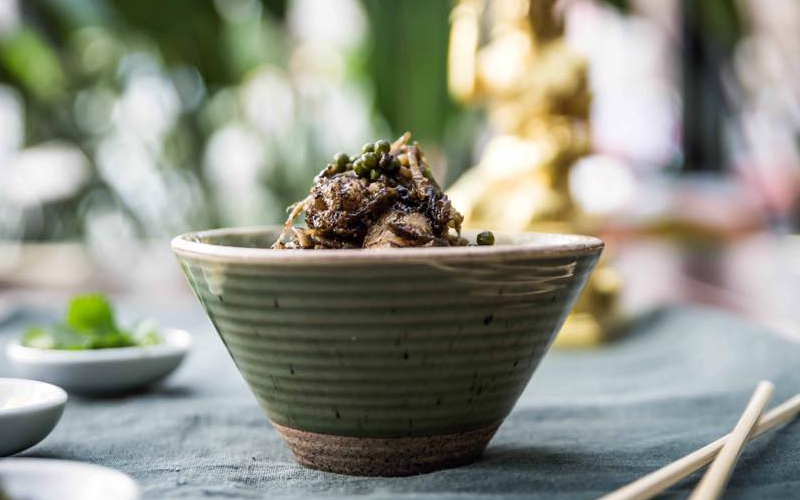 YES MONDAY
Busaba is fighting the blues, and the cold, with not just one special offer but a whole menu full of them. Yes they’re offering up NINE dishes at just 99p on Blue Monday, including classic pad thai, green chicken curry and chilli prawn stir-fry. Yep, there’s nothing like some heat to blow away the blues.

THE BLUE BIT
But boy are they making you work for this one. It’s first-come first-served, it’s only available between 12pm-4pm AND you’ve gotta sign up for it first on their website to get a special little code. 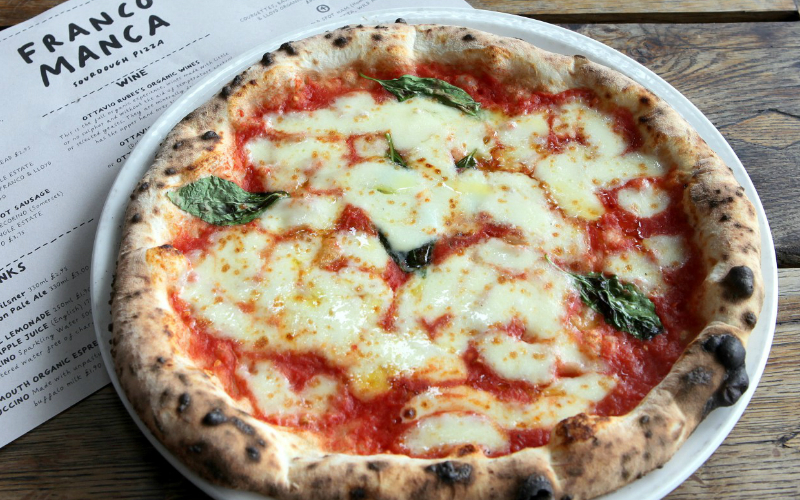 YES MONDAY
With all those resolutions to keep and the most depressing day of the year, January sucks at the best of times. On top of that, it’s also the worst month to celebrate a birthday, so Franco Manca are doing a Blue Monday/birthday double whammy but giving out FREE pizzas at all their restaurants for the day.

THE BLUE BIT
The catch? You can only grab a free pizza on Blue Monday if your birthday is in January. And they will want you to prove it, so you’ll have to show a valid ID. 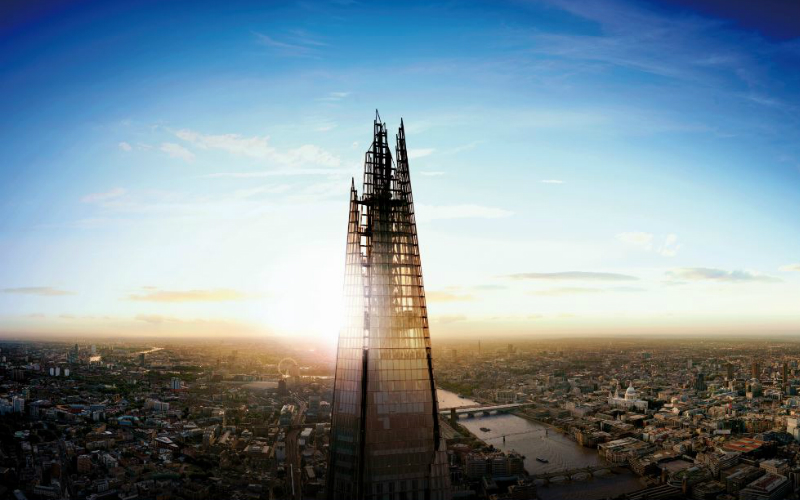 YES MONDAY
Instead of giving away food or drink, The View From The Shard is doing things a little differently this Blue Monday by offering up Love London passes at £20.17. It might not sound like a bargain right away, but if you bag one you can get unlimited free visits to the viewing platform until 31st December 2017, and considering tickets cost £25.95 a pop, that’s a lot of savings. And if you get down there between 7am-8am, not only will you get to see the sun rise over London, you’ll get a complimentary glass of bucks fizz too.

THE BLUE BIT
There’s only going to be 2,017 of the specially-priced £20.17 passes up for grabs, and they are going on sale from 7am, so if you want one you might want to arrive early doors to be sure. And you will need photo ID and you can only buy one per person, so no buying them as gifts. 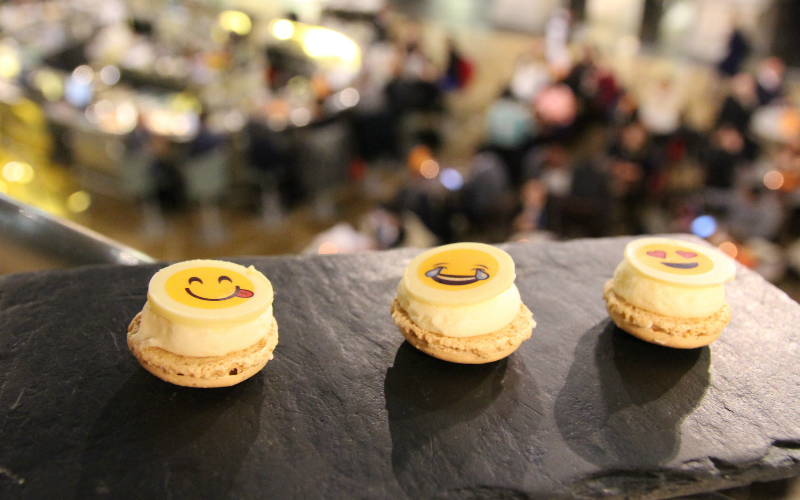 YES MONDAY
To help fight that Blue Monday feeling the Royal Exchange has gone all emoji. Yes they’re committed to putting a smile on your face with FREE emoji macaroons, and if you share your sweet treats with #rexemoji you could even win a whole box at the end of the day.

THE BLUE BIT
So you don’t have to work very hard for these at all, but you know the feeling when you think you’ve still got one left but you’ve actually polished them off…yeah, watch out because that might send you over the edge again. 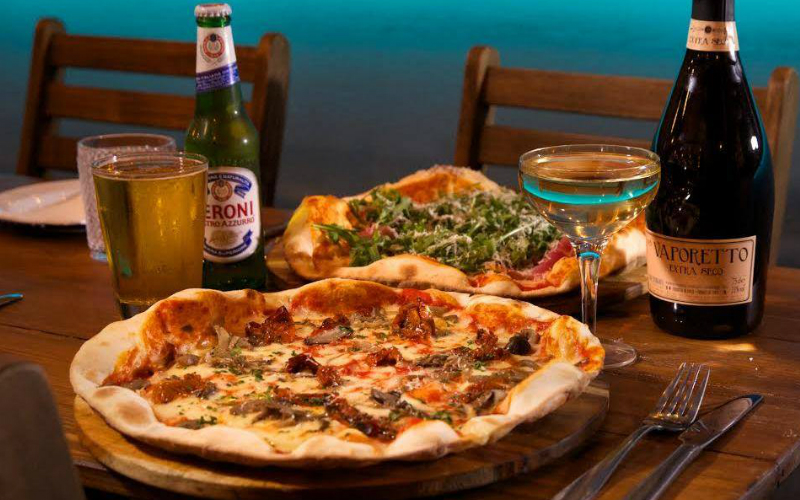 YES MONDAY
There’s obviously nothing quite like cheese and carbs to lift you out of a mood because there’s another pizza giveaway happening this Blue Monday. Bunga Bunga is offering them up for just a QUID so you can say goodbye to sad salads, at least for one day.

THE BLUE BIT
However, if you want to enjoy this bargain you’ve got to get down to their Battersea spot AND you have to buy something else from the menu too, so you’ll technically be shelling out more than just one pound.