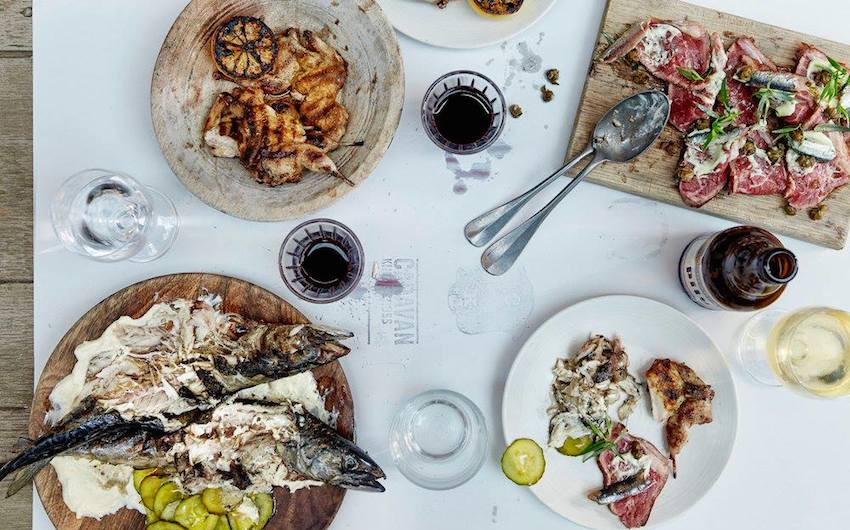 Bloomberg has announced the opening of Bloomberg Arcade; a covered arcade with 10 independent restaurants in the heart on the Square Mile. Set to open this autumn, the new arcade will become home to Caravan, Homeslice, Vinoteca, Bleecker Burger, Koya and Ahi Poké. Brigadiers, a new Indian BBQ spot from the team behind Trishna, Gymkhana, Hoppers and Motu Indian Kitchen, will also open in the arcade alongside three more yet to be announced restaurants. Yes, this is gonna be one hot foodie destination.