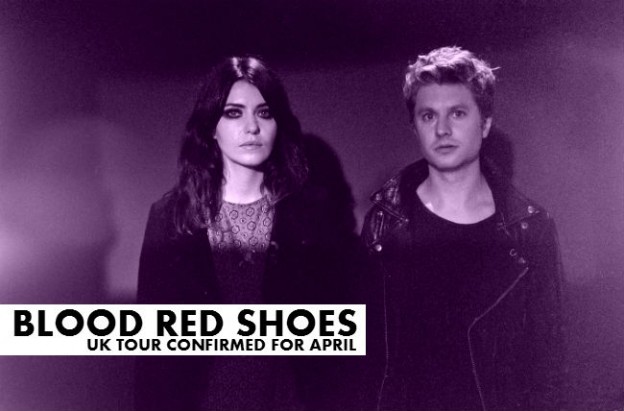 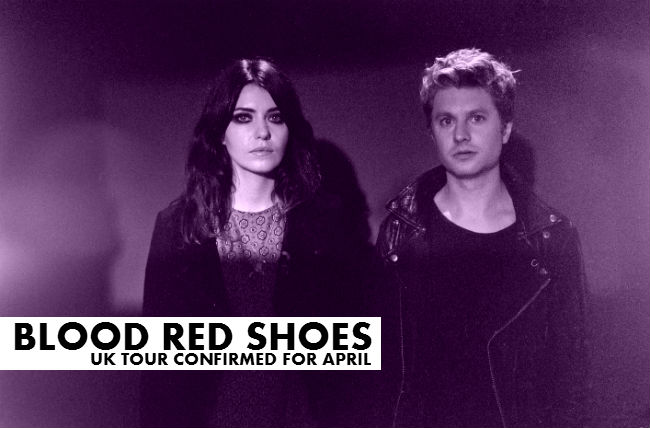 The viral in support of the track is the band’s commentary on the various pitches and sexist treatments received when deciding on a video theme. Consequently standard gender roles are swapped as vocalist, Laura May plays the mugger, drummer Steven plays the jilted bride, whilst a naked businessman runs full speed through an array of the capitals’ streets.

As a live act, Blood Red Shoes following is global. After a successful marketing campaign with QR codes hidden from Jakarta to NYC via Berlin, which when scanned would unlock their new material. The band arrive on our shores late April through to early May, hitting LDN’s Electric Ballroom on 30th April.