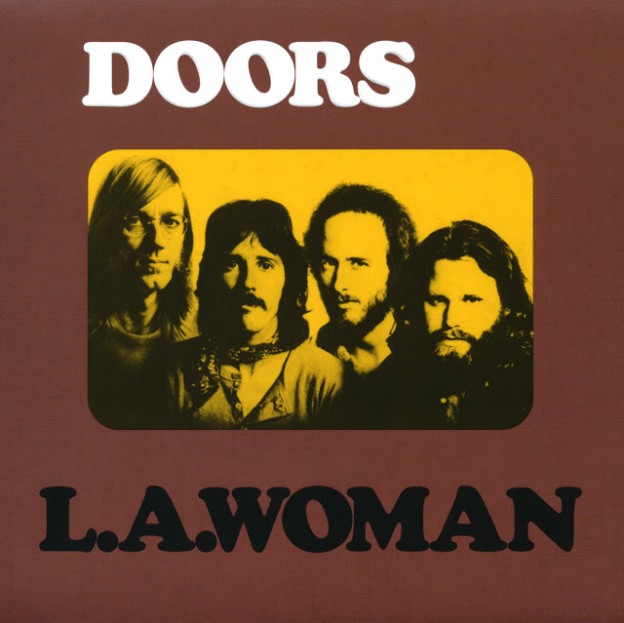 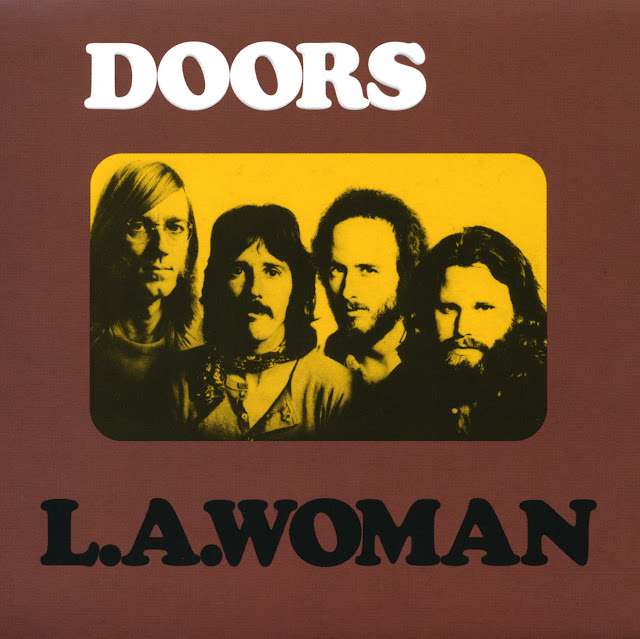 As one of the most influential American bands of all time, The Doors, as some say left the best to last, L.A. Woman was their second biggest selling record, only out done by their debut effort ‘The Doors’. This record in some part went back to the roots of The Doors with the sound focusing on blues-rock but still had elements of the trippy psychedelic waves we all grew to love. It was the unpredictable nature and improvisation that made The Doors, such a special force in music, especially in the live performances, where Jim Morrison become more of a circus act rather than the exceptional and greatly intelligently musician he was. As people would come to see someone destroy themselves on stage for their amusement instead of supporting the genius of four men in front of them.

L.A. Woman is an album from a band at the top, but you can clearly hear the signs that things aren’t so good up there, through the words Jim sings, the turmoil in The Doors is evident, in ‘Been Down So Long’ as Jim cries ‘C’mon and let the poor boy be’ makes it easy to see the frustrations of a man tired, battered and bloodied from the pressures of fame and the battle against his own ideals of what The Doors should be. L.A. Woman is hard hitting, truthful, heart rending, innocently sweet, soft and beautiful and damn right unadulterated chaos all at the same time.

Title track L.A. Woman is a near 8 minute run around the mind of The Doors, a true reflection of who and what they are, a near perfect song. The music takes you through a ride of ups and downs, swirling and spinning, masterfully designed and elegantly nurtured, leaving you in an almost trance like state of a mescaline high, as colours and visions swarm in and out of brain, making you helpless as the music takes you off your feet and takes control of your suspended body holding you in a catatonic prerequisite perfectly as Jim takes your mind through an even more spell bounding journey with his powerful yet soft voice and lyrics. It’s a trip like no other, a marvellous masterpiece of musicianship and craft, which comes with such ease to The Doors.

Another side of the album but just as creatively put together is album ender ‘Riders on the Storm’ a song inspired by ‘(Ghost) Riders in the sky: A cowboy legend’ the song includes real sound effects of thunder and rain, as well as Ray Manzarek’s Fender Rhodes electric piano playing, which imitates the sound of rain. Jim’s vocals were recorded twice once as a lead vocal and then as he whispered the words over the top again to create a creepy echo effect. The song in it self can be seen as an autobiographical account of Jim’s life, of heart break, death, the long road in which he has to find himself and the aching to be loved.
‘Riders on the Storm’ is another perfectly arranged epic of musical brilliance.

L.A. Woman says so much about a band at the limits and at the height of pressure and self destruction. An unparalleled genius that still has relevance and meaning today, the whole nature of The Doors can be seen in this one album, a genuine and undoubtedly great record. We erg you if you haven’t already to go out and buy this album and celebrate in splendid sounds of The Doors and let Mr Mojo Risin’ come to life again.