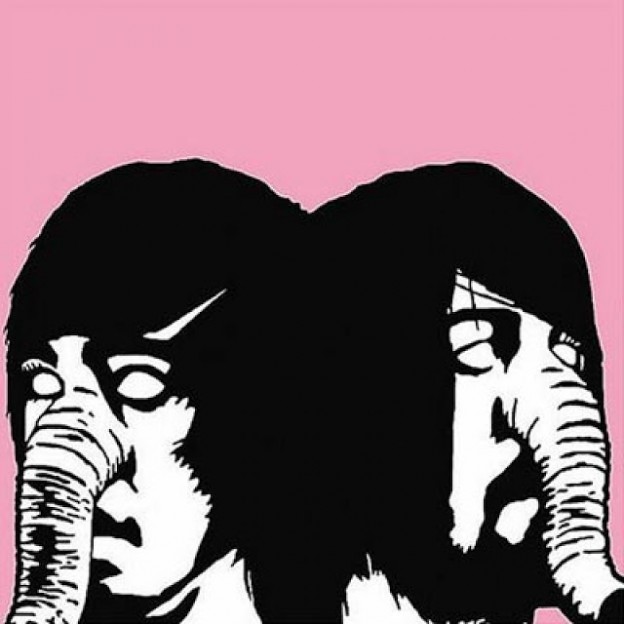 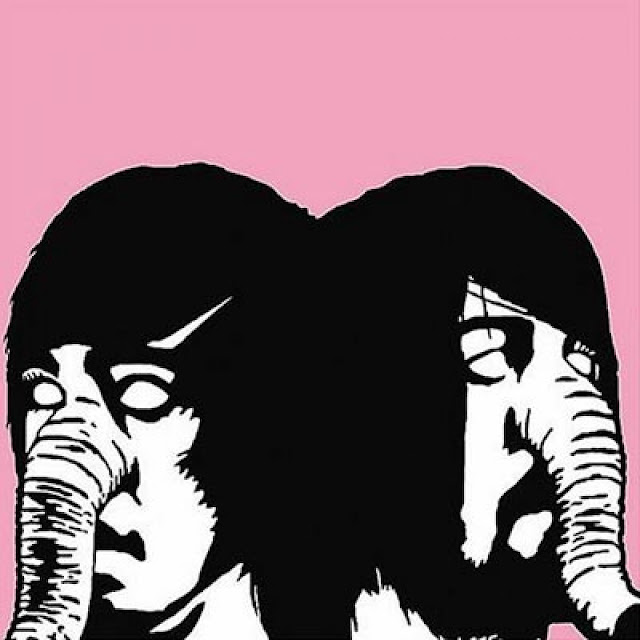 We knew right then this was the record for us. It opens with a stark, ominous piano, like some sort of funeral march, which gives way to a screeching siren-like sound, punctuated with stabs of bass, and a fast, pounding drumbeat, announcing the opening of ‘Turn It Out’.

In two and half minutes of fury it sets the tone for the rest of the album, the band and their attitude: Ear splittingly loud and fast, but with a groove. Its rock ‘n’ roll as it should be – primal, urgent, mean. It is no understatement to say this album is its generation’s ‘Raw Power’ – dirty, sex drenched, and delivered through gritted teeth with hammered instruments.

As with every successful re-imagining of rock ‘n’ roll, one of the reasons this record stuck out was because the time it was released (2005 in the UK), was the zenith of genres like math rock, where everybody else was playing complex, layered, over-thought songs. DFA79 went for the jugular.

Another thing that sets ‘You’re a Woman I’m A Machine’ apart, is that somehow, by taking the guitar out of rock, stripping back to just bass and drums – the instruments of dance music – Sebastien and bassist Jesse F. Keeler created a new sound. When DFA79 first appeared they were compared to Lightning Bolt and godheadSilo – both great bands – but the fact you could actually dance to their music set them apart. It’s also worth noting the only other rock band to successfully incorporate dance music last decade were LCD Soundsystem, but that band’s hipster, poseur chic compared to this? Please.

Although the album appears primal and simple, the musicianship and the ideas behind it are anything but. We’re not going to bore you with details of the production, how the bass sounds were created etc here – the point is, these guys weren’t bums, they were real, professional musicians who knew exactly what they were doing. It may be hammered out, but with precision and forethought. Not one track repeats itself musically, and although there is hardly any let up, there is subtle variation. ‘Romantic Rights’ and ‘Black History Month’ may be the most recognisable tracks, but any given song from the album delivers the bands ethos just as effectively. Take ‘Cold War’ for example, an absolute tour de force, tucked away as track eight.

Like any real classic album it took a while for people to catch on. By 2006the band had split, due to arguing between Sebastien and Jesse. But we would argue this is no bad thing – while this record is incredible, the confines of their sound were also apparent. The statement had been made on ‘You’re a Woman
I’m A Machine’ and we doubt either of the members would settle for repeating themselves on another album.

2011 saw the band reform and give those that didn’t get chance to see them first time around (like myself, as I lived in a country far, far away when they were first about) a taste of what it was like. But time had already moved on, it wasn’t the same anymore. True great records are a reflection of their time and circumstance, and brought out of context they don’t seem quite right.