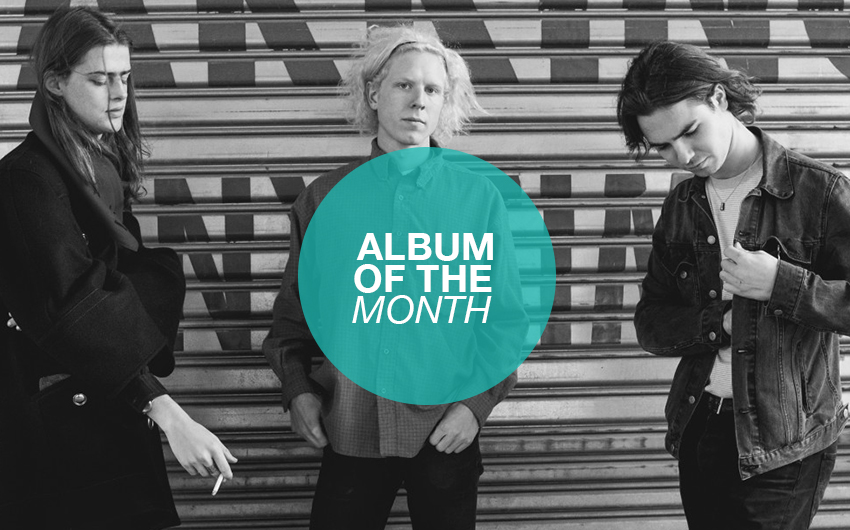 We feel like we’ve been waiting forever for this one, but Blaenavon’s debut album ‘That’s Your Lot’ is finally here and it’s April’s album of the month fo sho. After selling out London’s Scala, and hitting the festival circuit hard with gigs at Glasto, Reading & Leeds and Latitude in 2016, the boys crafted their sound live and went on to record their debut with Grammy-winning producer Jim Abbiss.

‘That’s Your Lot’ features their catchy single ‘Orthodox Man’, and other movers and shakers include ‘Let’s Pray’ and ‘Prague 99’. But with themes of friendship, sadness, hope, love held and lost, there’s plenty of slower tracks that are good to zone out too with ‘Swans’, ‘Let Me See What Happens Next’, and ‘That’s Your Loss’, and the tales of heartbreak and feeling lonely saturate ‘Take Care’. Taking inspiration coming their teenage years and the confusions of youth, these boys defo know how to make a bangin’ indie album and we can’t wait to see what the rest of 2017 holds.