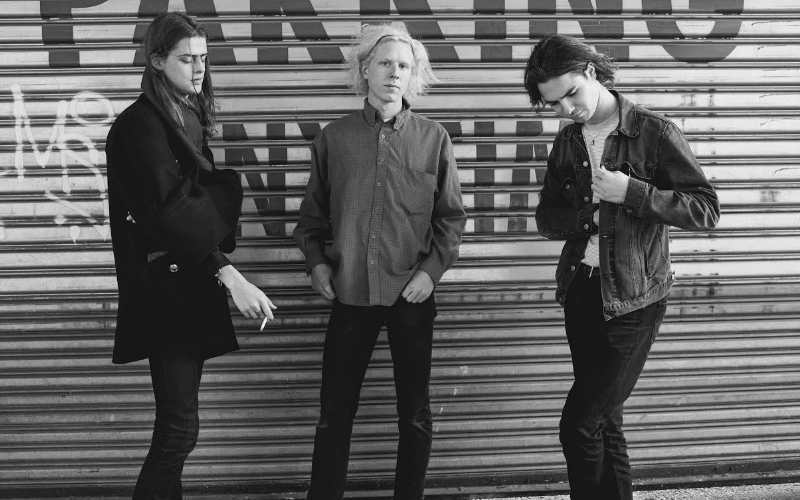 Hampshire three-piece Blaenavon had a big 2016 with critically acclaimed tracks and sets at Glasto, Latitude and Reading & Leeds, but they’re set to blow all that out the water this year with their debut album That’s Your Lot dropping in April after supporting slots for Sundara Karma and Two Door Cinema Club AND their own headline UK tour. We can now get into their latest offering, the video for fan fave ‘Orthodox Man’, shot during their first trip to NYC, it gives us a glimpse into a band that are about the hit the big time…catch them live before they explode.

That’s Your Lot is released 7th April on Transgressive Records