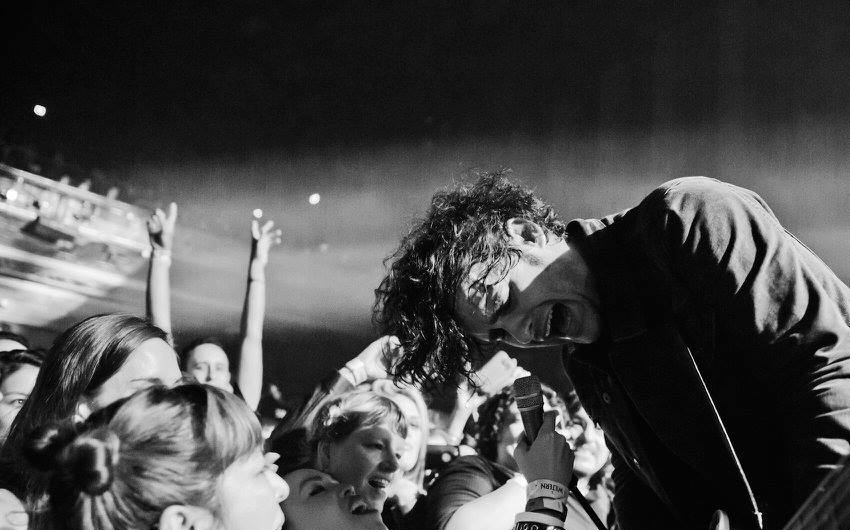 Black Rebel Motorcycle Club are touring the US and Europe this summer and in between a string of festival dates, they’ve squeezed in a London show at The Forum. Since they last toured here, which was only last autumn, BRMC have released their latest album Wrong Creatures, so you should expect to hear a lot of material from that record. Tickets go on pre-sale at 10am on 27th March with general sale following the same time on 29th March, so be ready if you wanna bag those tickets.