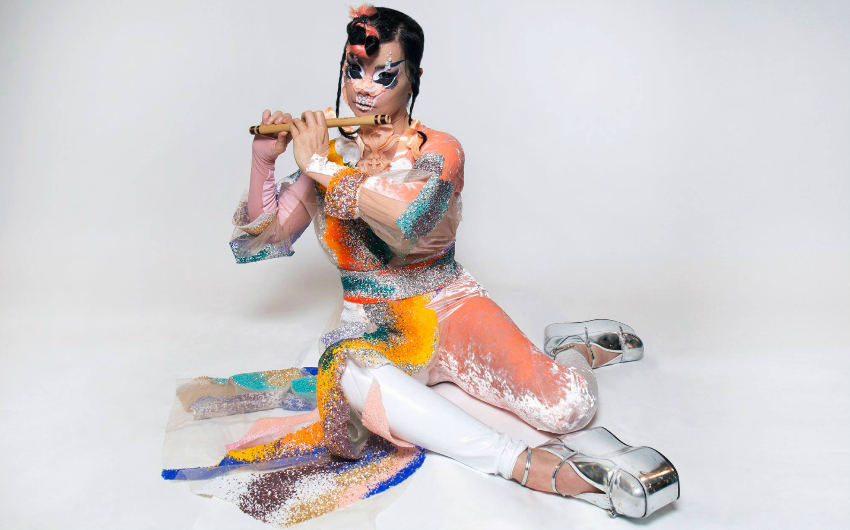 Björk doesn’t do things by halves when it comes to her videos and she’s made another incredible one for ‘Utopia’, the title track from her ninth album released back in November. Directed by Nick Thornton Jones and Wareen Du Preez, the vid is heavy on pink plants and flutes, which Björk is pretty obsessed with, so much so that she’s planning a live version of the album with a lot more flutes in it. Watch this space.

Utopia is out now.