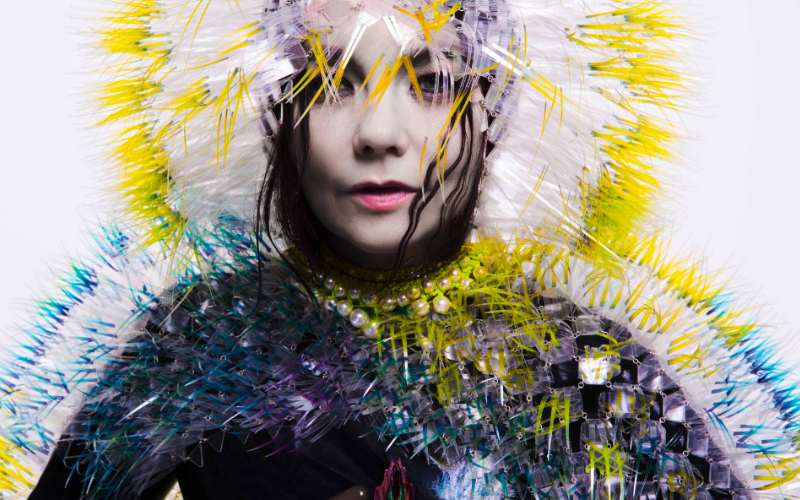 Icelandic icon Björk is the subject of a massive new immersive exhibition, which is getting its European premiere at Somerset House this autumn, and coincides with her one-off performance at The Royal Albert Hall on 21st September. Showcasing some of her work within music, art and technology, the exhibition will include her groundbreaking immersive film Black Lake, a MoMA-commissioned piece that envelopes the audience in a bespoke surround-sound system; Stonemilker VR, a virtual reality performance of the first track from the Vulnicura album; Mouthmantra VR, footage captured of the inside of her singing mouth; and Notget VR, where Björk is turned into a giant digital moth. As well as the VR pieces, custom instruments from Biophilia and a programme of her videos will also be on display. Sounds pretty cool to us.