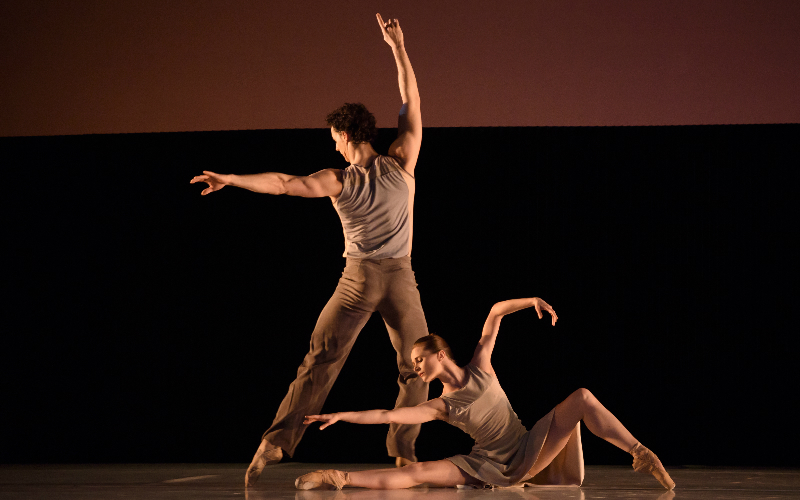 [Un]leashed is the first show the company is bringing to town. It’s actually made up of three short ballets all courtesy of female choreographers. Jessica Lang’s Lyric Pieces is a playful piece in which the dancers manipulate giant concertina props to form and reform the scenery. Ruth Brill has reimagined Sergei Prokofiev’s Peter and the Wolf, putting a modern spin on the traditional story by using street dance and spoken word to influence classical ballet. Finally, Didy Veldman’s Sense of Time is a new commission with the latest score by Gabriel Prokofiev (yes, the same Prokofiev family) which looks at how perceptions of time have changed in our modern world.

The second show, Hobson’s Choice, is one for all you period drama fans. The comedy tells the story of shoe-shop owner Henry Mossop and his three daughters, following his feisty oldest daughter Maggie as she puts the world to rights and love blossoms.

Both ballets are only on at Sadler’s Wells for two days so get down there to see them whilst you can.