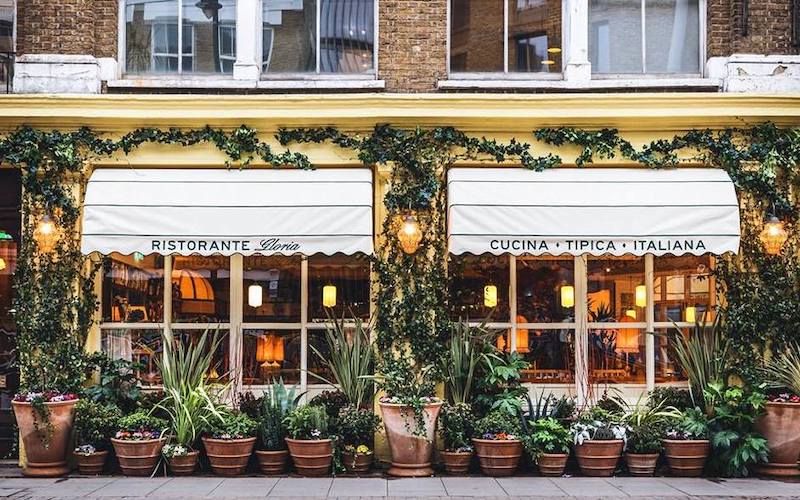 Parisian restaurant group Big Mamma operate some of the best Italian restaurants in Paris, including our favourite brunch spot, Big Love. They recently made the move to London, opening an Italian trattoria called Gloria opening in Shoreditch – if you’ve walked down Great Eastern Street lately you will have noticed the bright yellow exterioir, absolutely covered in plants and foliage. It’s certainly a bright spot on an otherwise unremarkbale main road.

Inside, the design of the two-floor restaurant is inspired by ‘1970s Capri’, and just like the exterior, it’s pretty full on with bright colours, more plants, a central bar with hundres of glowing bottles, and every inch of space decorated with pictures and mirrors. While it may not be to everyone’s taste, it’s a nice refreshing antidote to the usual London minimalist cool at least. 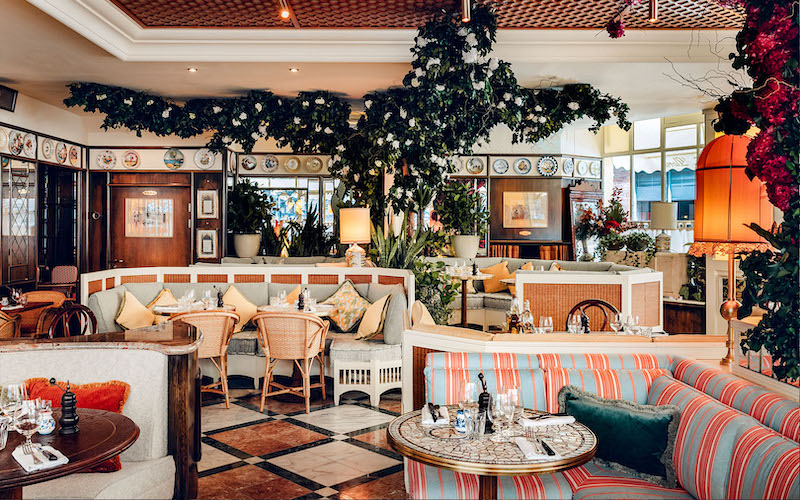 The menu proudly celebrates the best produce Italy has to offer – the team spent three years exploring and sourcing ingredients from all over Italy.  They make a hell of a lot on site too, including fresh pasta, coffee, gelato, home-brewed beer and limoncello.

We’re a sucker for a charcuterie board so we happily kicked off with one of these, plus a huge sphere of fresh creamy buratta with chunks of focaccia. We’re also pretty partial to a lasagne and when you see one on the menu called ‘The 10 Level Lasagne” it’s hard to turn that down. It lived up to the billing, with 10 densely packed layers of meaty sauce, it near enough wiped us out. In case you hadn’t guessed already this place is purposely OTT and other pasta options include Cacio e Pepe served in a giant cheese wheel for two to share. Our pizza was a more conservative choice, freshly baked in a wood-fired oven in a Neapolitan style and topped simply with n’duja and mozzarella. 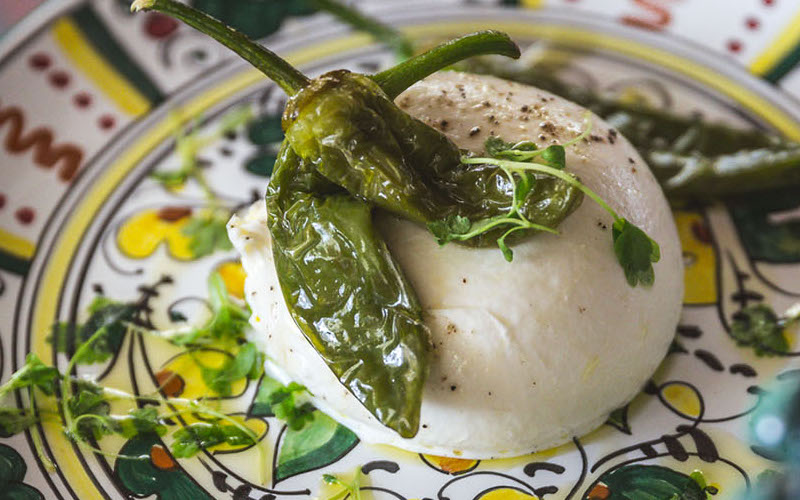 Gloria was absolutely packed when we went, with a queue out the door already forming at 6pm, so looks like it’s already a hit.

Fancy more Italian? These are the restaurants you should be eating at.