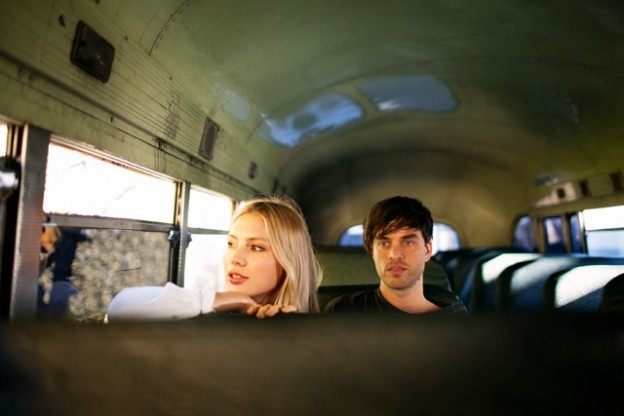 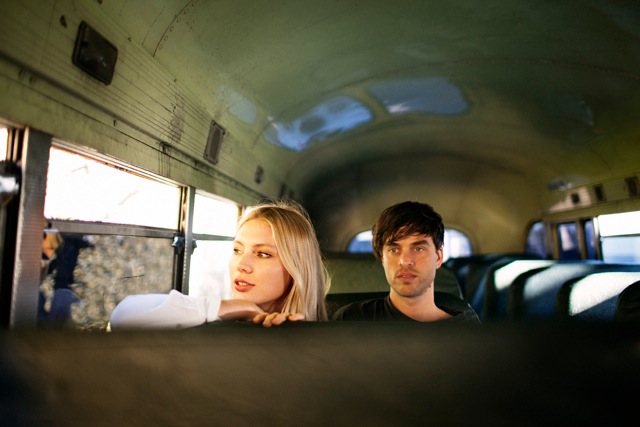 Bid Deal are at The Great Escape this week and the band will be playing their very own headline dates across the UK and Europe in June, beginning with Bloodshake at the Garage and with an instore at Rough Trade East on album release date. Make sure not to miss the sight of a band at the very height of their newfound powers.