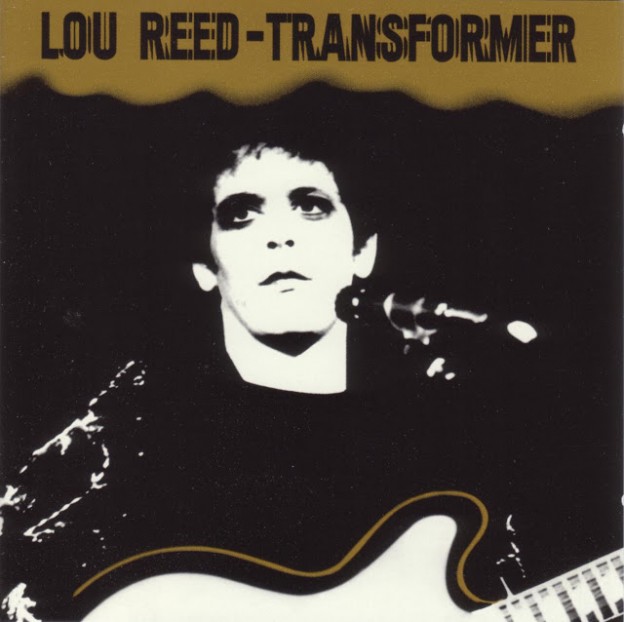 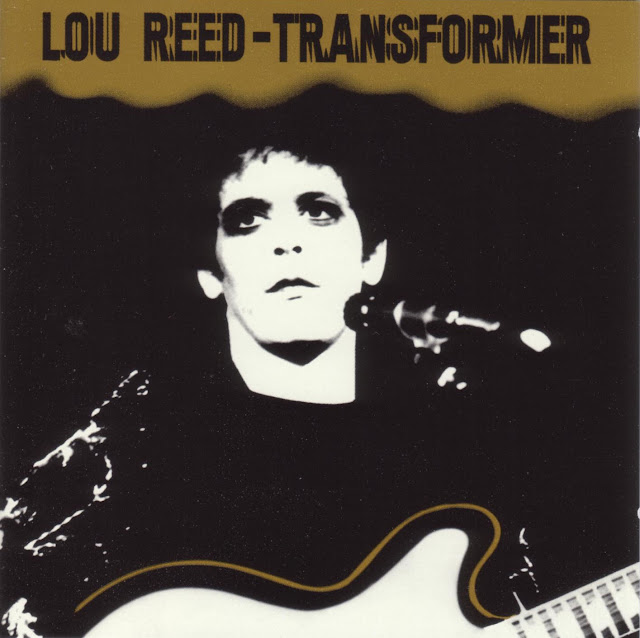 With Bowie and Ronson on board, Transformer for some part has quite a glam rock groove to it, as to be expected when Bowie is involved with anything. Especially in songs such as ‘Hangin’ Round’ and ‘I’m so Free’. But the raw edginess and scuzzy feel of Reed’s former band and heads of the experimental psychedelic noise rock movement The Velvet Underground is not missing on this record, as four tracks from this album, ‘Andy’s Chest’ ‘Satellite of Love’ ‘New York Telephone Conversation’ and ‘Goodnight Ladies’ had been conceived with The Velvets.

Album opener ‘Vicious’ is angry scuzzy punk number, wrote after Andy Warhol had asked Reed to write a song about “something vicious, you know when someone hits you with a flower.” The track has more of the classic Velvets feel about it, but with a slightly more pop aura surrounding. Lyrically very smart and simple in the way only Lou Reed can make things seem so effortless, this is why the man is what he is, a 3 minute slice of magic.

Other stand out tracks, if we can say stand out as all of them make this record what it is, are ‘Perfect Day’ and ‘Walk on the Wild Side’. ‘Perfect Day’ is a sombre and romantically beautiful song about his love for his girlfriend, but looking closer into the subtext the song could also appear to be a devotion to his addiction to heroin and his own sexuality as he sings what we think is one of the most fantastic verse’s in music “Just a perfect day/ Problems all left alone/ Weekenders on your own/ It’s such fun/ Just a perfect day/ You made me forget myself/ I thought I was someone else/ Someone good”. Utterly brilliant and perfect.

‘Walk on the Wild Side’ while sounding quite upbeat is dark, touching upon such subjects as drugs, oral sex, male prostitution and transsexuality. Famed for it’s twinned double bass lines played by ‘Herbie Flowers’ who came up with the idea saying “As a session musician, I would get paid double for playing two different instruments” (one a bouble bass and the other a fretless bass). The song also features backing vocals from girl group ‘ThunderThighs’ and the saxophone of Bowie’s childhood teacher ‘Ronnie Ross’.

Check out our other Blast From The Past features here.