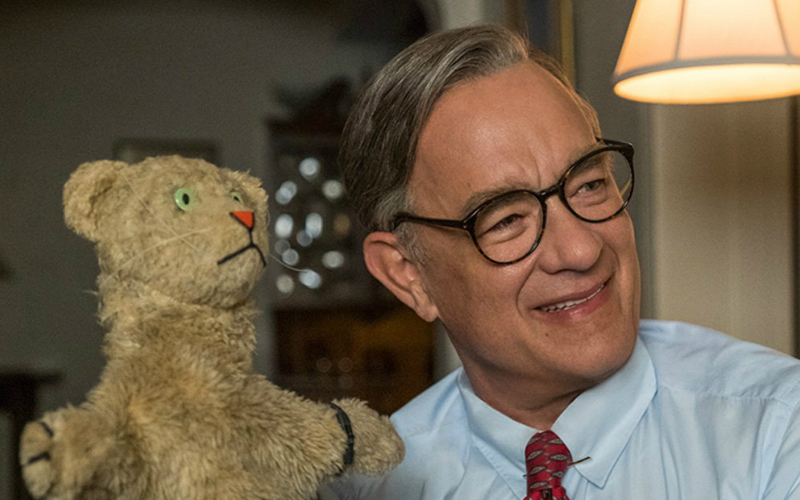 The BFI London Film Festival is back for its 63rd year in October and the line-up is looking seriously good. With 229 features screened across the capital over twelve days, there’s so much to see that we’re seriously considering taking time off work and camping out in Leicester Square to catch as many as possible. Amongst the many highlights are Armando Iannucci’s The Personal History of David Copperfield, Martin Scorsese’s The Irishman starring Robert De Niro, Joe Pesci and Al Pacino, Rian Johnson’s Agatha Christie tribute Knives Out, Tom Hanks’ turn as Fred Rogers in A Beautiful Day in the Neighbourhood, Michael Winterbottom’s Greed, Felicity Jones and Eddie Redmayne reuniting in The Aeronauts, The King starring Timothee Chalamet, and The Lighthouse featuring Robert Pattinson and Willem Defoe.

Films will be screened across 12 different venues in London including the purpose built Embankment Gardens Cinema. Tickets go on sale on 12th September, and if you’re a BFI member you’ll get access to priority booking.

A MASSIVE BEER GARDEN IS COMING TO ALLY PALLY (87)

A HUGE BEER GARDEN IS COMING TO WALTHAMSTOW (68)