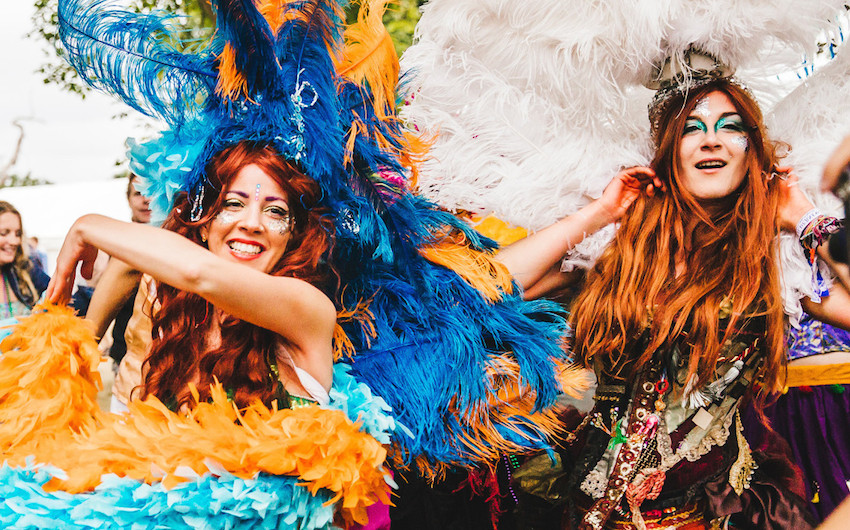 British festivals come in all shapes and sizes, and really do have something for everyone. No longer just about the music, there are now festivals with cocktail buses, hot tubs, comedy, banquets from top notch chefs, Jedi training academies and wild swimming. Yes, it’s not just about downing 3L of Frosty Jacks and spending your weekend passed out anymore – though we won’t judge if you do! 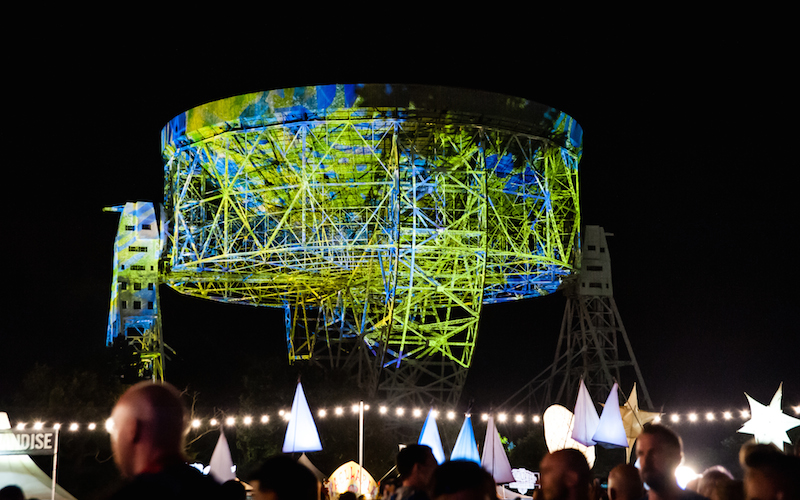 Fancy going on an intergalactic journey through music, science, art & space? Well you better not miss Bluedot Festival. Setting up shop at Jodrell Bank Observatory, the three-day festival has music from the likes of Alt-J, Pixies, Warpaint, Orbital, Shura, The Moonlandingz, Joe Goddard and Andrew Weatherall. Oh and there’s a Jedi training academy, a science programme and a crazy light tunnel installation too. 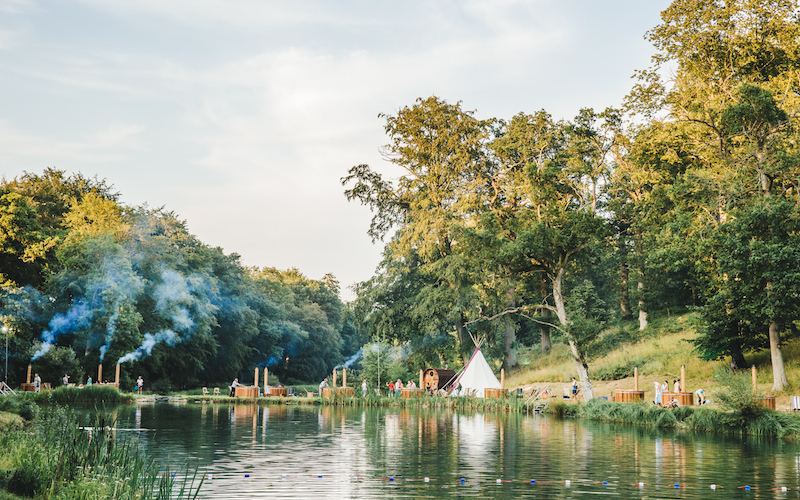 Bit of a glamper, foodie and music lover? Wilderness is the festival for you. It’s a little bit posh and a million miles away from the festivals we all went to as 15 year olds, but perfect if you’ve grown up a bit. Expect wild swimming, banquets from some of the best chefs in the biz and a ridiculously good music line-up including Grace Jones, Bonobo, Two Door Cinema Club (for the indie kid still inside you!), Michael Kiwanuka, Ten Fé and many more. 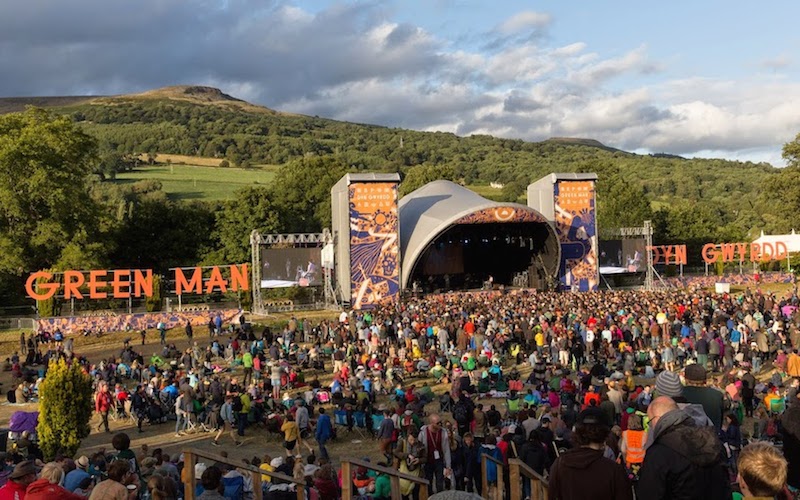 The Brecon Beacons will play host to Green Man this summer and it’s not only the location that looks bloody great. Oh no, they’ve got PJ Harvey, Future Islands, Angel Olsen, BadBadNotGood, Hinds, John Hopkins, Pumarosa and The Big Moon taking to the stage. And with a whole host of comedy, literary and theatre performers, Green Man is more than just great music. 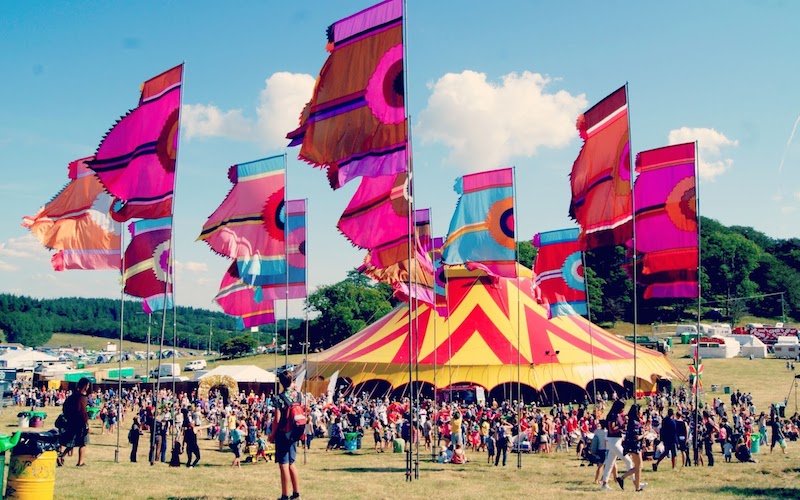 Bestival has upped sticks and moved to Lulworth Castle for 2017, but that doesn’t mean it’s any less crazier than usual. Expect music from The xx, A Tribe Called Quest, Pet Shop Boys, Circa Waves, Blossoms, Let’s Eat Grandma and more, the world’s biggest bouncy castle and confetti cannon, an inflatable church, a cocktail bus and free haircuts – we said it was wacky! 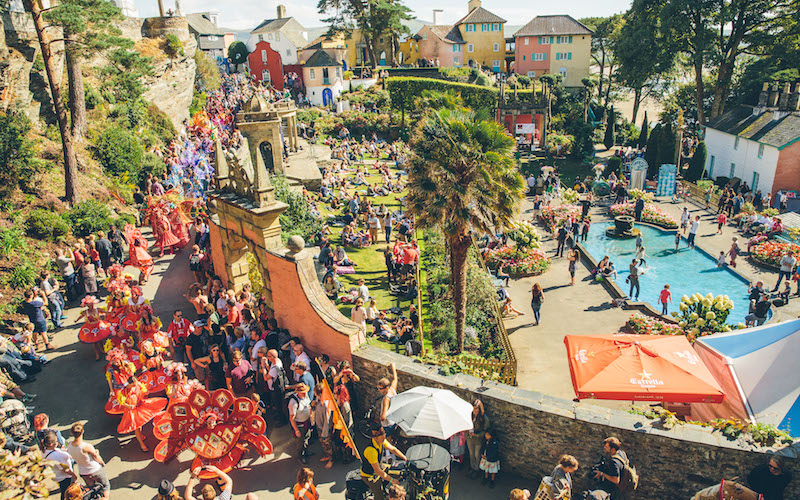 Festival No.6 is all about art and music. Pitching up in Portmeirion, the festival has a line-up to please everyone with The Flaming Lips, Bloc Party, Wild Beasts, The Cinematic Orchestra, Kate Tempest, Rag ‘n’ Bone Man and The Cribs taking care of the music, David O’Doherty and Adam Buxton providing the laughs and Irvine Welsh talking about – well who bloody knows. With a carnival, hot tubs and paddle boarding sessions on top of the jam-packed programme, it’s the festival for those who are past throwing up in a portaloo.