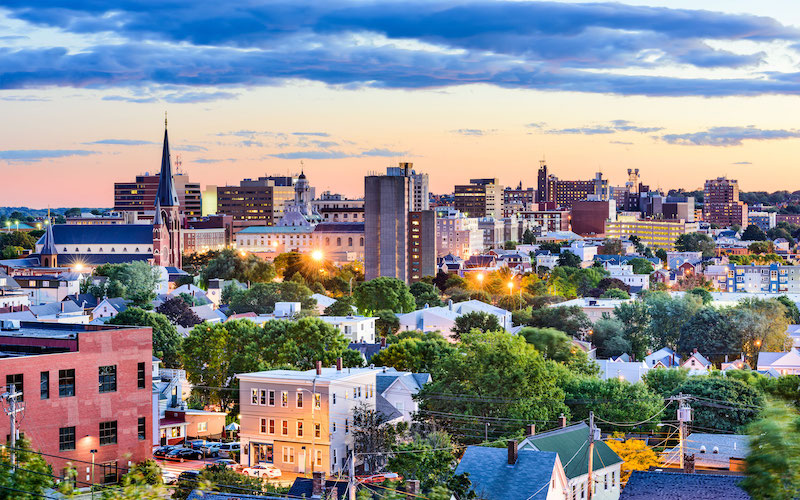 Of all the places we’ve visited in America, Portland, Maine has to be one of our favourite cities. Lesser known than it’s namesake city in Oregon, this east coast gem is more like a charming little town really, small enough to walk around, but chock full of amazing food and drink. In 2018 five semifinalists in the James Beard Awards were based in Portland – not bad for a city of 65,000.

While it’s reputation has been slowly growing over the past few years, it went through the roof in 2018 when Bon Appetit Magazine named it the Best Restaurant City in America. It’s a well deserved accolade and even more amazing when you consider that this award isn’t even given out every year – the three previous winners include, Chicago, San Francisco, and DC.

We went up there for a few days to check out the food scene and it really did live up to the hype, from incredible fresh seafood to an abundance of breweries, Portland Maine has really got it going on. 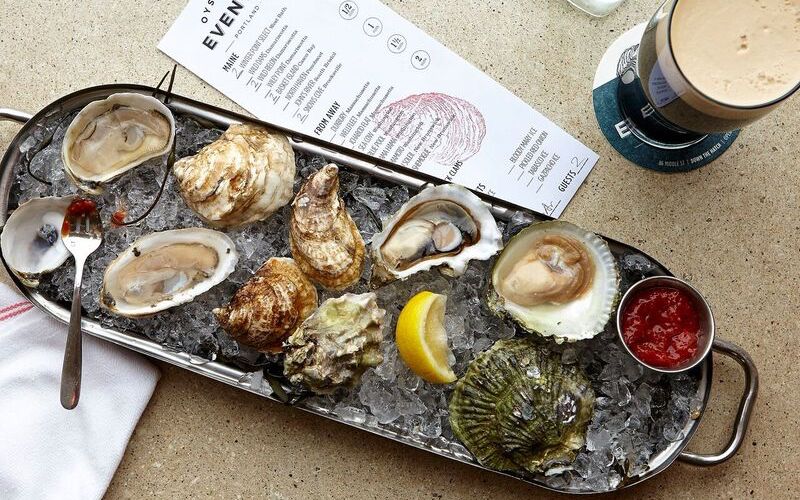 Eventide was by far the best dinner we had in Portland and actually, was one of our favourite meals of all time. With a relaxed vibe, and a banging 80s soundtrack, this place totally nailed the atmosphere and the food, with enough inventiveness to make it interesting but not so much so have you thinking WHY. We’re still dreaming of this meal, from the roasted jumbo oysters swimming in gochujang butter, to the toro carpaccio and the lobster roll, everything was just perfect. And although seafood is the name of the game, they proved their care and attention to detail by finishing it all off with an incredible ice cream sandwich. Worth travelling to Portland for alone. 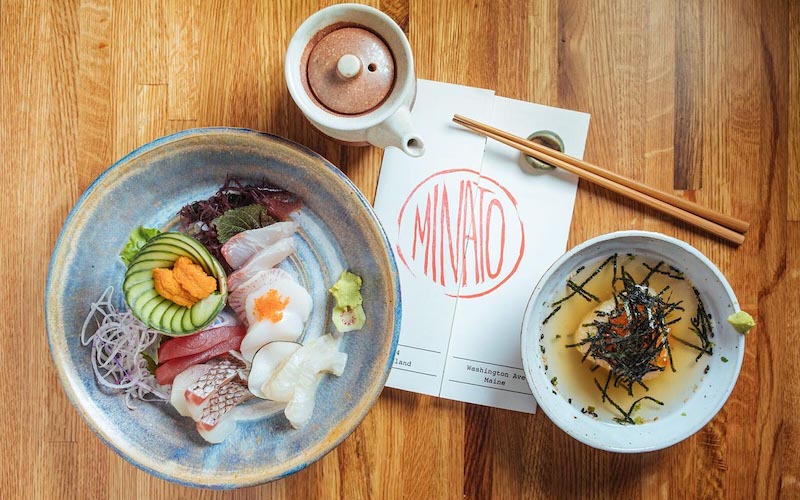 With all that fresh seafood in plentiful supply, it’s no surprise that Japanese restaurants are popular in Portland. One of the best is Izakaya Minato, where we stopped by for some pre-dinner snacks and sake. Get the seared tuna with creamy ponzu, blowtorched mackerel, and the clam udon noodles and you’ll be set for the night. 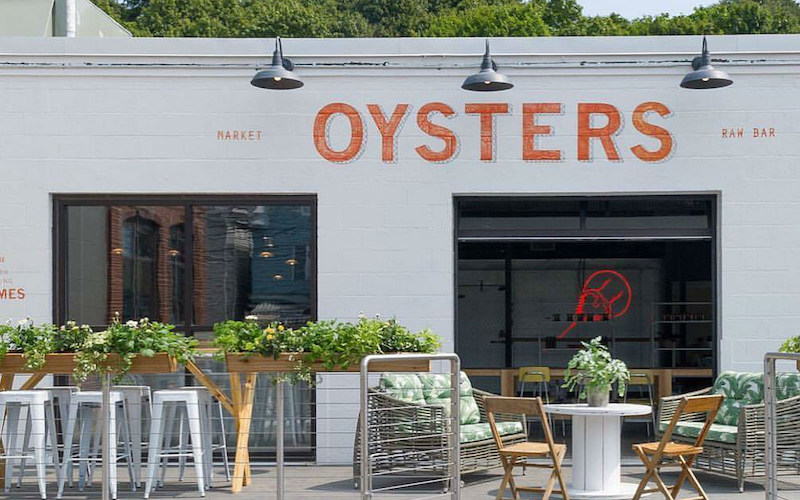 Part shop / part oyster bar Island Creek Oysters is a great place to start the night with a few glasses of wine and a tray of oysters on the outdoor terrace. There’s a huge display of the different oysters on tap and you just select which ones you want on the checkbox menu and hand it over before a big silver tray of freshly shucked oysters soon arrives at your table. If you’re lucky and you get there in the summer before it sells out, you may even be able to grab the sought after rosé made locally in Maine. 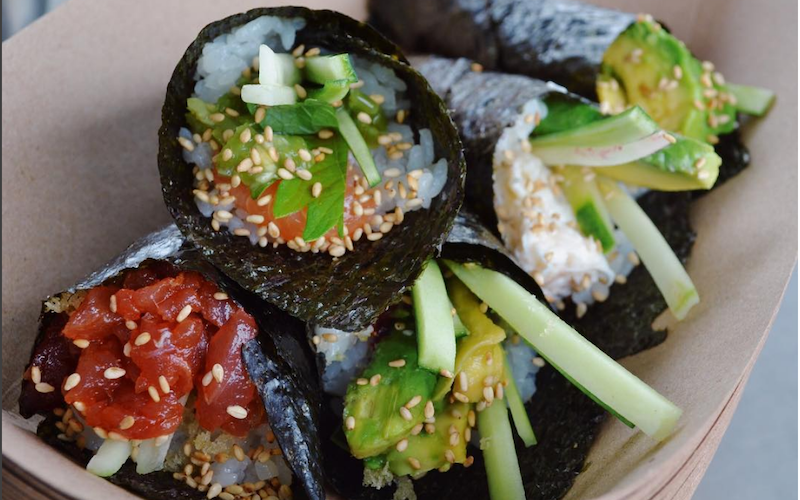 This roving sushi van pops up at various locations over the city throughout the week – check his Instagram every Monday for his schedule. Mr Tuna specialises in sushi hand rolls which are stuffed with fresh local seafood, such as crab, lobster, and even fatty tuna. Perfect for a snack or a starter before a bigger meal elsewhere. 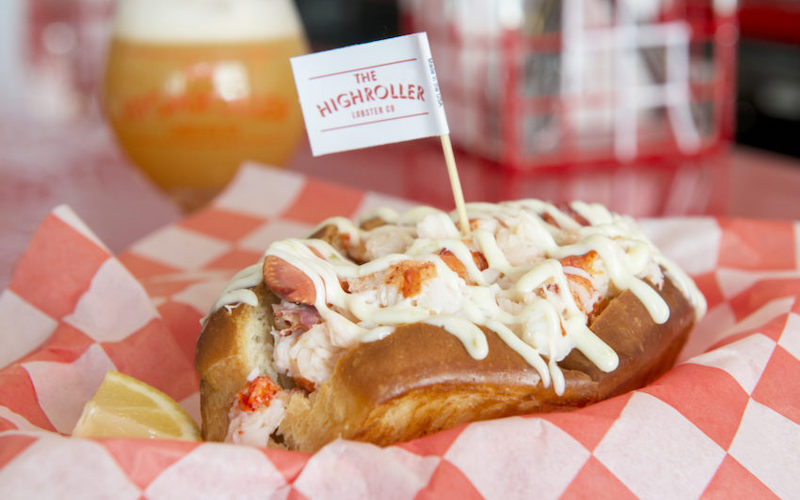 Going to Portland and not having at least one lobster roll would be like passing up the pizza in Naples, and if you’re going to have just one then Highroller Lobster Co is a very good place to do it. They started as a street food van but now have a snazzy downtown spot that’s done out like a classic American diner, complete with bright red booths and plastic food trays. You can choose to have a totally classic roll here but what really sets it apart is the choice of sauces, one of which is LOBSTER GHEE. Yes you heard that right. If that’s all too buttery for you though, then jalapeño mayo is another excellent choice. 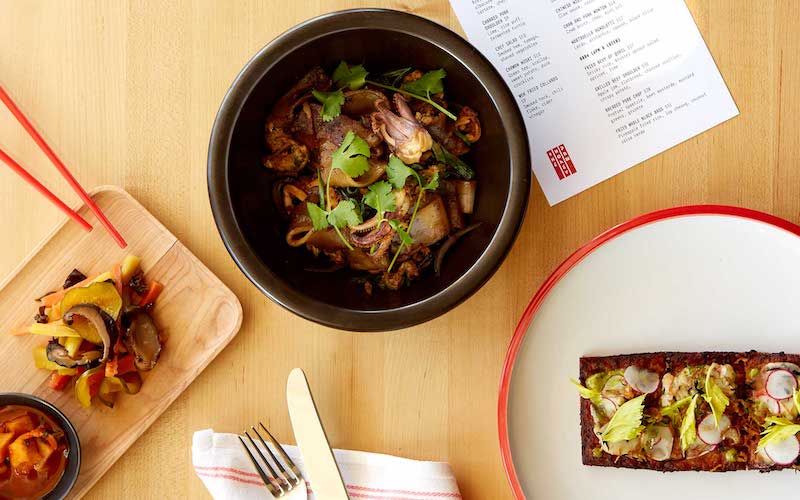 Sister restaurant to Even Tide, The Honey Paw is right next door and also massively delivers the goods, with an Asian-Inspired menu. We’re talking crispy wontons filled with lobster, a Vietnamese-style crepe stuffed with fried mussels, green papaya salad, and one of the few reasons not to order a seafood dish, the smoked lamb khao soi – egg noodle, Burmese coconut curry, and fermented mustard greens. 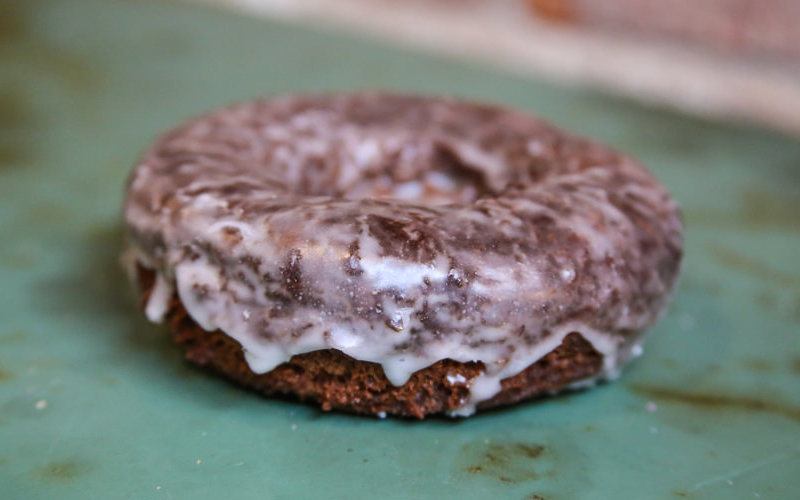 Maine is known for two things – seafood and potatoes. And while there is plenty of mash to be had with your seafood suppers, a more unusual place to find potatoes is at local sensation The Holy Donut, where the added ingredient is, you guessed it, potato. The mashed Maine potato gives the donuts a nice extra smooth texture which we absolutely loved, and so does everyone else, as this place has constant queues out the door and sometimes sells out early. 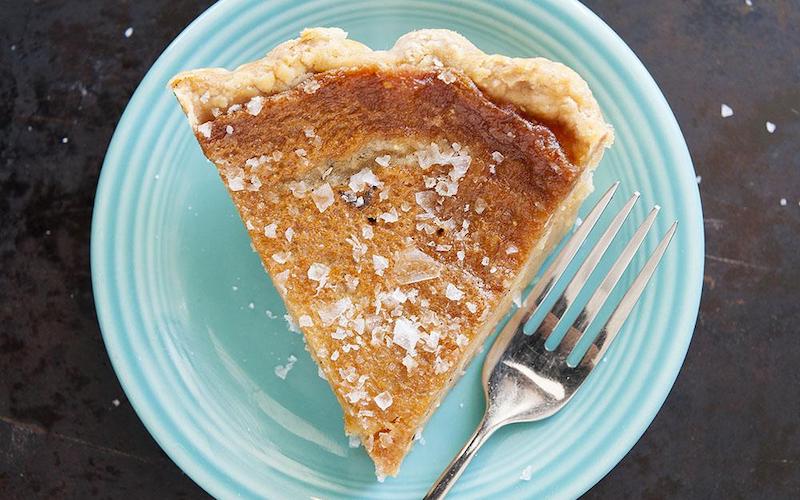 If potato-based desserts aren’t you thing though, then don’t worry, as Portland is chock full of bakeries and coffee shops so it’s easy to pick up some amazing sweet stuff. Our favourite had to be the Tandem Coffee and Bakery, set it an only gas station on the west side of town. Aside from the cool location and the freshly roasted coffee, this place has some serious pies going on, including the classic apple version pictured above. Be prepares to queue on weekends, though it usually goes pretty quick. Elsewhere around town, Standard Baking Co, Belleville, and Ten Ten Pie are all excellent spots to pick up breads, cakes, and pastries too. 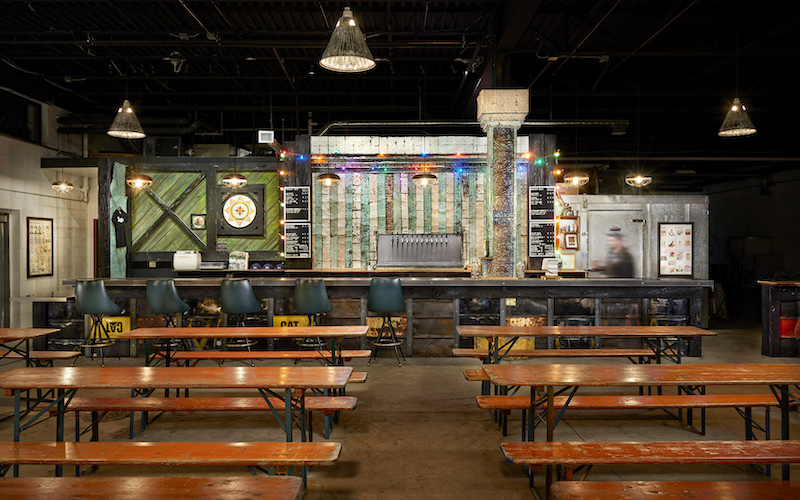 Small artisan brewers are popping up everywhere in Portland and happily you can tour quite a few of them on foot. All have big tap rooms and some even have big outdoor areas with seating. Check out a few of our favourites including Lone Pine, Goodfire, Urban Farm Fermentory (which also does ciders, and kombucha), Bunker Brewing Co, and Rising Tide.

The Westin Portland Harborview has a great location in the middle of town, so it’s easy to explore absolutely everywhere on foot and still come back for the ocassional pitstop at the hotel. Rooms are modern and super plush with everything you need including giant comfy beds, and great views of the city and harbor. There’s also a gym and rooftop restaurant. 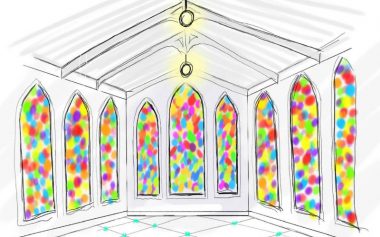 FORTNUM & MASON TO OPEN THE CHAPEL OF LOVE (9) 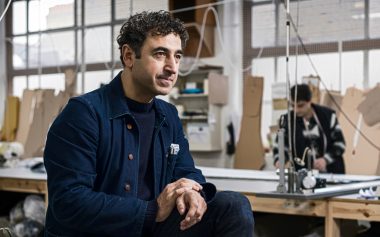 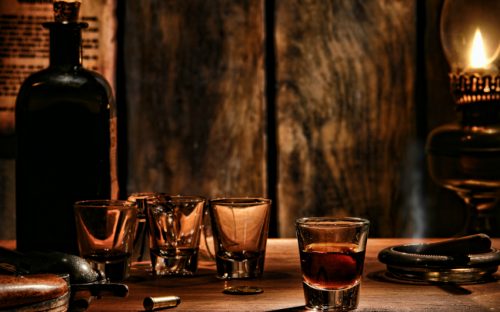 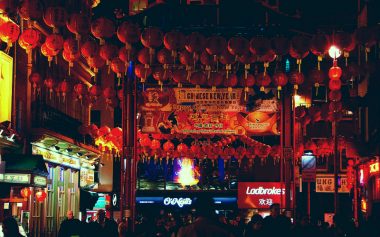