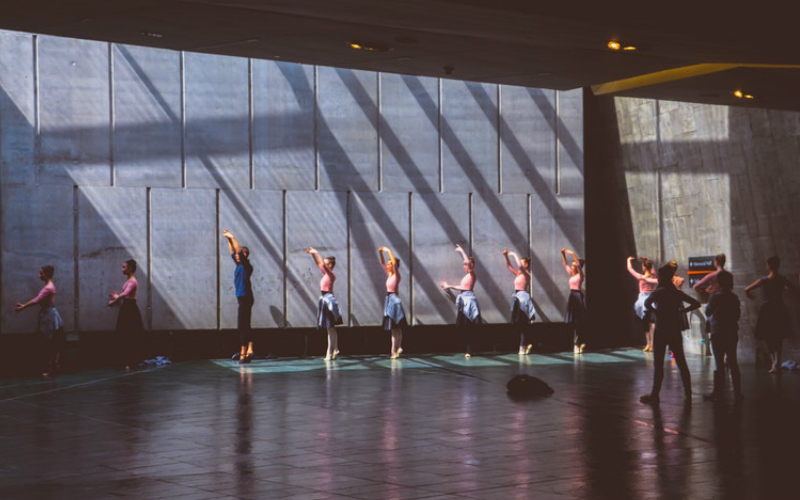 If you want the long, lean limbs and sculpted body of a ballerina (but don’t have the co-ordination of a dancer or the desire to wear a tuu) then barre is the workout for you. The classes use small holds and isometric movements to tone your bod and improve your posture. They may seem like simple moves but you really do feel the burn, and you get results pretty damn quickly too. Fancy flexing your muscles? These are the best barre classes to try.

Check out our recs on the best HIIT, spin, pilates, boxing, weights and yoga classes too. 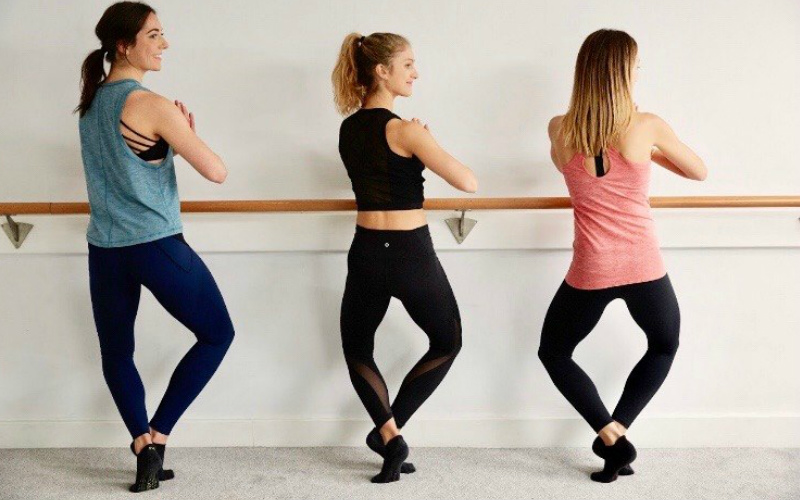 Barrecore is probably the premier barre studio in town, thanks to its signature method of interval training applied to each major muscle group. As well as a warm up and stretching throughout, the classes have sections for the thighs, the seat and the abs – it’s like legs, bums and tums on steroids. 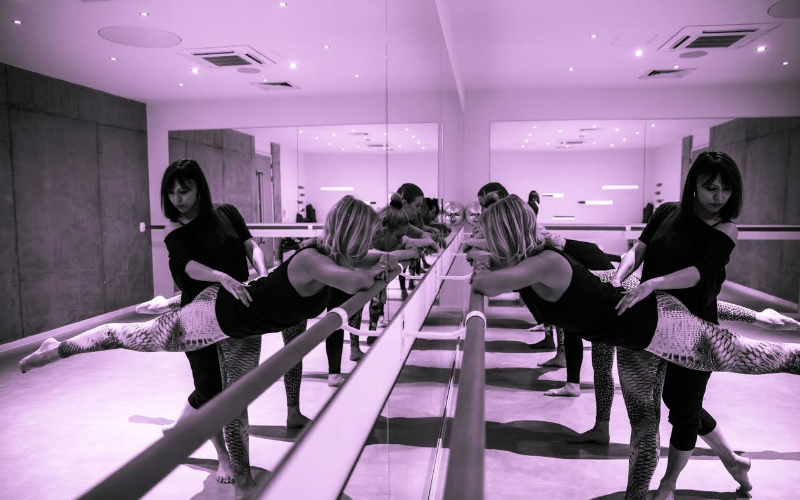 This Hackney studio is putting the boogie in barre with its range of classes, like Barre Fit, with high energy tunes; Ballet Rebels Buns & Guns, which focuses on firming the bum and sculpting the arms; and Barre + Body Conditioning, which adds pilates into the mix. 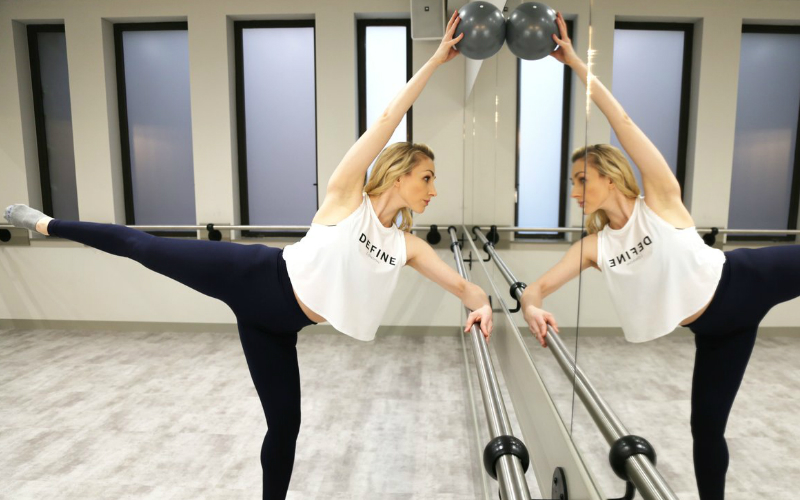 Created by former Broadway performer Ashley Verma, Define does New York-style barre. And what exactly is that? Well it’s amped up – that means music, energy and non-stop body burning, with classes incorporating balance balls and gliders. And once you’ve experienced it in the studio, there are online vids available for you to practice at home.

With a motto of ‘Good Vibes Only’ FLY LDN asks you to leave your ego at the door and is one of the few studios in London that has a no bullshit policy. As well as yoga classes they also have pretty mega barre classes on offer too. With the class centring around the playlist, they combine dance, pilates and yoga to create a low impact yet high results 45-minute workout. Classes at FLY are £20 but you can bag yourself your first class for only a tenner.

FRAME is all about mood-boosting classes that make you smile as well as sweat and this Boyband Barre class defo delivers on both fronts. The 45-minute workout includes classic barre exercises, including arm weights, side planks and leg work at the barre but it’s the soundtrack that takes it to another level; back-to-back boyband bangers from the likes of NSYNC, Busted, Boyzone and the Backstreet Boys.