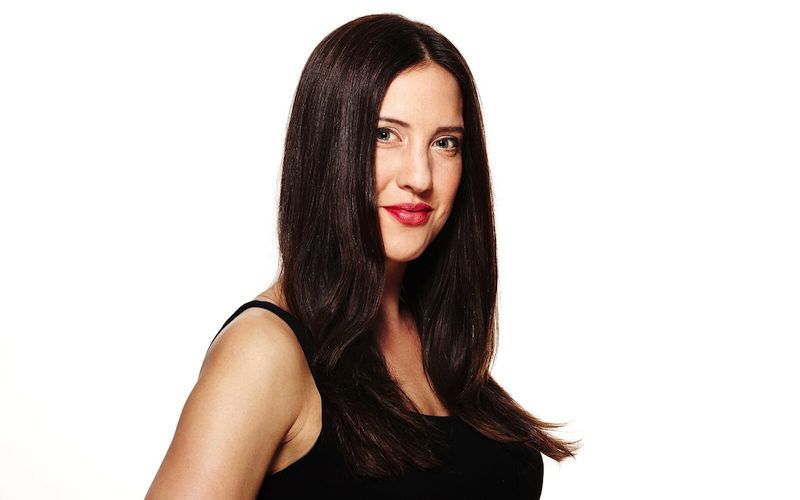 It takes a lot to put together a catwalk and it couldn’t be done without some hard working Fashion PRs. Laura McCluskey has been at Forward PR for 10 years and looks after several events each season including catwalk shows, organising the backstage schedule for a makeup company, coordinating partnerships for shows and organising the schedules for some of their VIP clients, so we had a chat to her about what goes on behind the scenes…

The catwalk show is the main attraction of London Fashion Week. A show is quite an intense undertaking from a PR perspective. The invitation process is the most complicated element – getting the right mix of press, influencers, celebrities, buyers, etc., and then it’s preparing the invitations themselves, marking where everyone should sit, getting them posted or couriered and then doing lots of follow up to ensure they were received and try to gauge who is coming. We also have to try to get as much pre-LFW press as possible, negotiate with sponsors, get all LFW print assets together (press releases and credit sheets), source items for goodie bags, and have a PR team present on the day of the show to run the front of house and look after press backstage. After the show, we immediately have to get a post-show press release out, edit the catwalk show images and distributing them to picture editors and journalists around the world. Needless to say, the week or two weeks prior to London Fashion Week, you’re not really sleeping, not until after your shows are done and dusted. 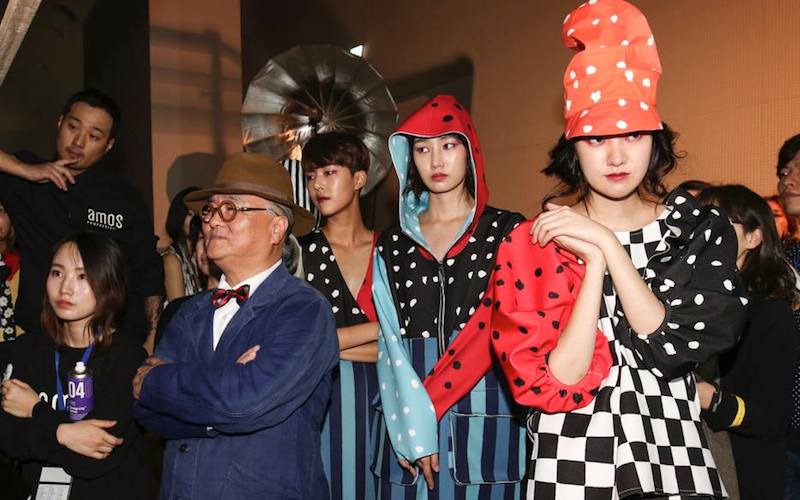 On a show day, wake up time can be really early depending on the call time of the show – sometimes as early as 4am, but you haven’t slept anyway, so…

The real excitement kicks in when the lights go down, the music starts thumping and the first model exits. Six months of hard work has gone into making that 15 minutes happen and it’s incredibly rewarding when the final walk-through happens and the audience is clicking away – this used to be a time for applause, now if it’s silent and people are just taking videos and photos with their mobiles, you know you’ve done good.

A catwalk show is a work of art in itself – when all the moving parts come together. I think when a person looks at a catwalk show image in a magazine, online or sees a video edit on TV, they don’t realise that months and months of hard work have gone into making it a reality. It’s essentially a designer’s ‘creative baby’ that’s being exposed to the world for adulation and critique. It’s a really proud and equally daunting time for a designer. 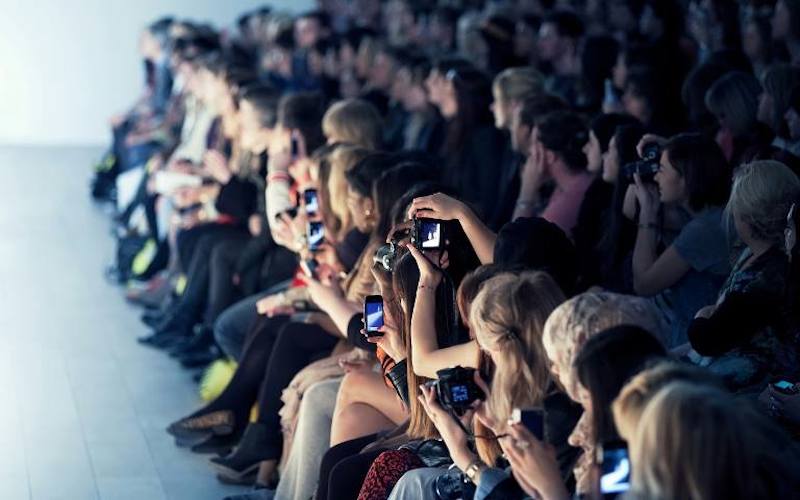 Very near to show time, a team from all over the world starts putting the pieces together – show production, styling, PR, finalising samples, hair and makeup design, invitation design… It’s an exhaustive list, which means if a spanner gets thrown into the works, a lot can go wrong, but we do our best to mitigate any unplanned challenges and keep the atmosphere calm for the designer and the creative team, who often times are working for the first time ever on show day.

Top tip for LFW: Do not forget to stay hydrated, and eat!

Top request for LFW: Please oh please sit where you’ve been allocated. Weeks and weeks of work goes into planning where people sit and when guests plonk themselves on the front row, when they haven’t been allocated, it really isn’t cool. Plus, we keep a black list.