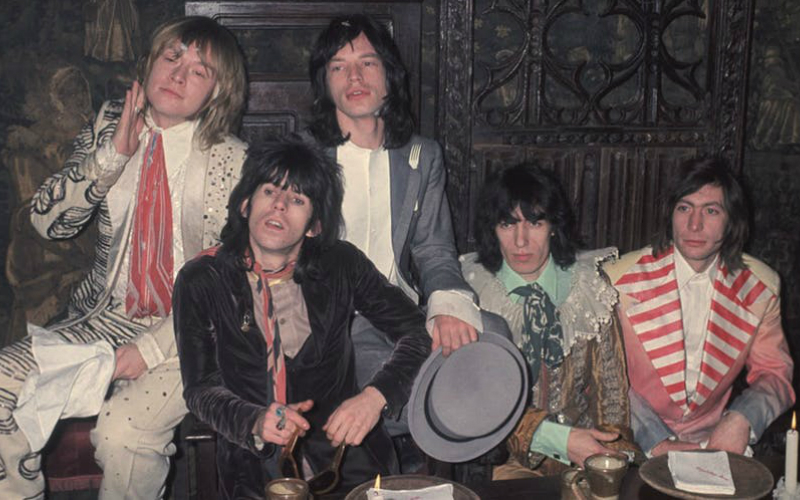 It’s been almost 50 years since the Rolling Stones released their Beggars Banquet album with a raucous party at Bar 190 at The Gore – there was a food fight with custard pies and everything – so to celebrate the anniversary, The Gore is hosting a party once again. This time it involves a two-course dinner at the hotel’s 190 Queens Gate Restaurant with a menu designed by Michelin-starred chef Daniel Galmiche, a Swinging 60s London bus tour of Rolling Stones-related locations in West London, and then a concert back at The Gore featuring Not The Rolling Stones tribute act in the same spot the band held the album launch. Word on the street is that a few celeb guests, some of whom were there in 1968, will be in attendance too, so if you’re a big Stones fan and you fancy turning back the clock, this is the one for you.

Sign up to the LOTI weekly newsletter for more hot stories, competitions and offers.