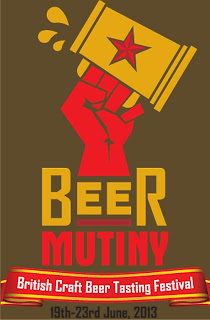 With 10 beers to taste you’ll get quite an insight into a new world of craft beers. Hosted by the Craft Beer Social Club, the event aims to challenge traditional perceptions of British beer, you won’t find warm weak bitter here, nor Campaign for Real Ale enthusiasts with interesting facial hair and odd knitwear. Actually, as it’s in Hoxton we can’t promise you that!

With over 100 beers on offer each day, you are guaranteed to find something new and something you enjoy. Tickets are £15 or £20 including snacks and guests will also get to hear a talk about the science behind the beers before being introduced to them. British summers need a decent British beer festival, and those curious about exploring new brews from independent companies might just have found the perfect event here.