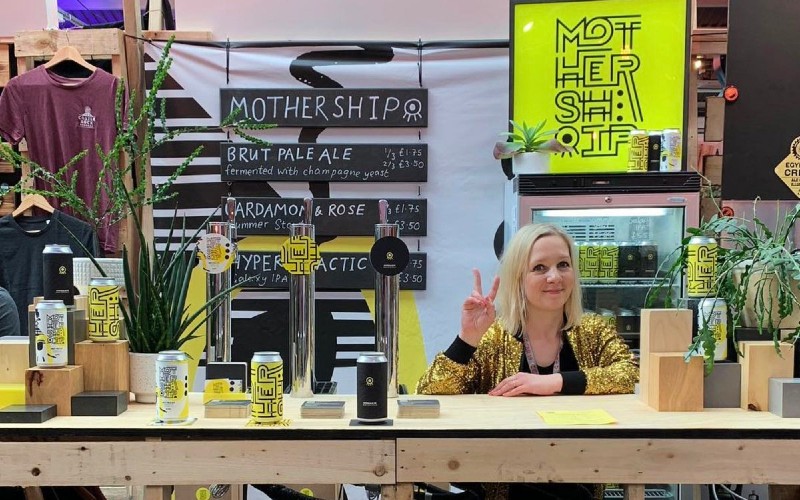 Calling all craft beer fans! The inaugural BrewLDN festival is taking over the Old Truman Brewery for three days this month and with over 150 exhibitors under the same roof, it’s one you won’t wanna miss. Beers and brewers from all the world will be on show, including wood-fired brewery Cassels from New Zealand, Brooklyn Brewery, Stewart Brewing from Edinburgh and the Virginia Beer Company, with locals like London Fields Brewery, Small Beer Brew Co. and Pillars Brewery also in the house. Basically you won’t be going thirsty here.

If you’re going to get round all 150 of the breweries, you’re gonna be needing some fuel. Not only will the likes of Kolkati, Two Belly, Serious Pig and Vegan Nights be dishing up street food, there’ll be a chef’s table where dishes from Brigadiers and Prairie Fire will be served with paired beers, gin and whiskey from Guinness Open Gate Brewery, Villa Ascenti Gin and Bulleit Frontier Whiskey.

With tasting sessions, workshops and talks, including basque cider pouring with Hawkes, American craft beer tasting with Brewers Association, and cider and beer cheese pairings with Ciderologist Gabe Cook, and beer writer Melissa Cole, there’s plenty to get stuck into across the festival. And Artwork, Greg Wilson and Old Dirty Brasstards will be taking charge of the soundtrack.

Tickets to the fest start at £15 and include a free BrewLDN glass to use throughout the day, a BrewLDN x Ferment festival magazine and Beer52 free beer voucher.