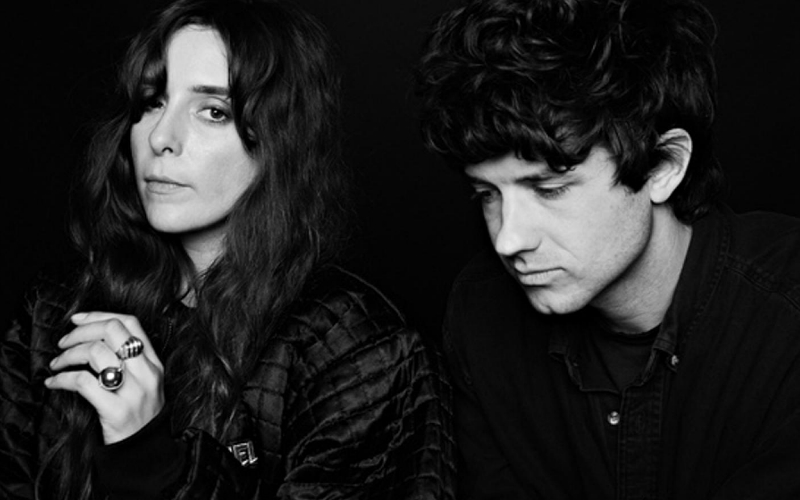 There’s gonna be a lot more Beach House coming your way as the duo have announced details of their forthcoming seventh album, called 7, as well as three UK & Ireland dates as part of the European leg of their world tour. The new LP follows last year’s release of B-Sides And Rarities, and represents a fresh start for the band. As the pair explained, “Throughout the process of recording 7, our goal was rebirth and rejuvenation…In the past, we often limited our writing to parts that we could perform live. On 7, we decided to follow whatever came naturally. As a result, there are some songs with no guitar, and some without keyboard. There are songs with layers and production that we could never recreate live, and that is exciting to us.” Tickets for the UK dates are on sale now, and with only a handful of shows over here, you’ll wanna snap these up quick.