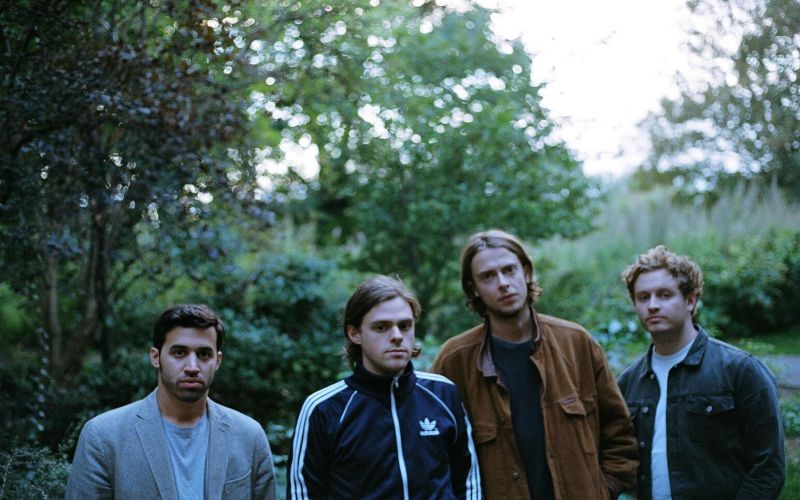 London-four piece Beach Baby have finally announced their debut album ‘No Mind No Money’, released early September and accompanied  with a launch show at London’s very own Scala on 9th September. It’s been a long time coming, with the band working hard to build what is now a loyal fan base throughout London and rest of the UK.

In addition, they’ve also unveiled the video for most recent track ‘UR’. It documents Lily’s stages of a break up (denial, mania, anger, sadness, acceptance) and a lot of spilt milk. It’s the sort of just slightly surreal video which we’ve come to expect from Beach Baby. It looks like it’s going to be a very busy few months for the band…