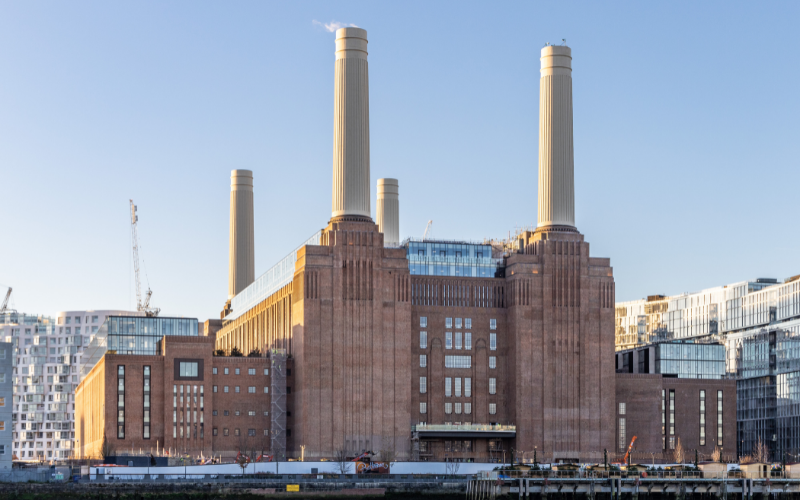 After undergoing a pretty big (and spenny) redevelopment, Battersea Power Station has reopened its doors with bunch of new eateries and shops inside, and a new glass lift experience where you can shoot up to the top of one of the iconic chimneys. If you’re feeling hungry, the Grade II-listed power station has you well covered.

It would have been nice to see some local Battersea names in the mix, but there are still more announcements to come so maybe we’ll see some then. And JKS have a huge new Arcade Food Hall opening there next year too with the promise of exciting new brands, so it’s all go, go, go down in SW8.