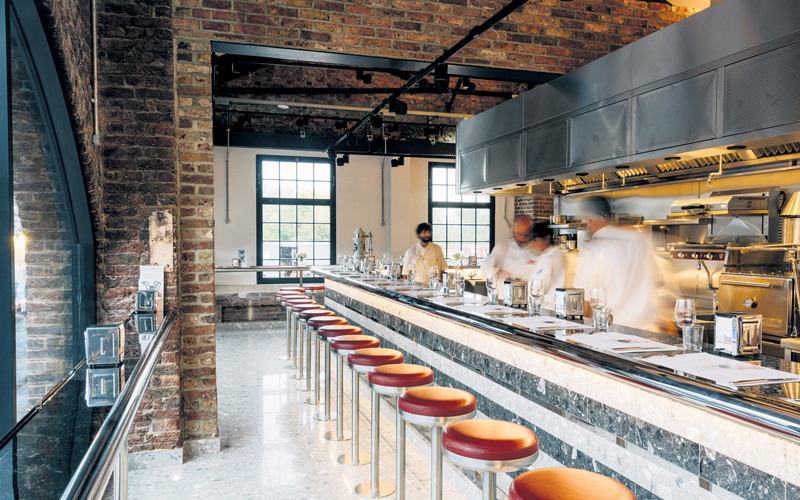 Borough Yards, the new development opening up just down the road from the iconic Borough Market, is already home to Parriilan and wine bar Bar Daskal from the Harts Group, and now Barrafina is set to join the party. Pitching up next door to Bar Daskal, this will be the first Barrafina south of the river and like its sister sites, an open kitchen and marble bar will take centre stage in the space.

With their soon-to-be three sites, Harts Group have carved out a little slice of Spain in Borough Yards and we are here for it.