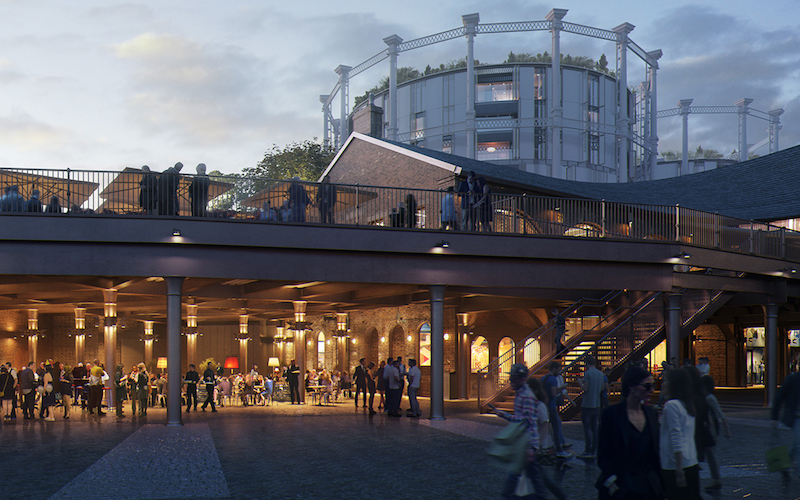 Any day that Harts Group – the guys behind Barrafina, Quo Vadis and El Pastor – announce a new restaurant, it’s very big news, so to have THREE new spots announced in one day is a truly momentous occasion (in the relative echo chamber of London restaurant news of course).

The group have got a new Barrafina, Casa Pastor (a big sister to El Pastor), and wine bar The Drop, coming to the Coal Drops Yard development in King’s Cross in autumn 2018. This Barrafina will be their biggest yet, with 34 covers inside and 60 on the terrace so hopefully that’ll mean we won’t have to queue for as long as their other sites!

Aside from the restaurants themselves being very exciting, they’ll all have outdoor space by the canal so it sounds like it’ll be a pretty stunning setting. A former Victorian coal store, Coal Drops Yard was originally a series of warehouses built to handle the eight million tonnes of coal delivered to London each year, so there’ll be plenty of interesting original features inside too.

Harts Group are looking to raise funds for the Barrafina part of the project through crowdfunding so there’s a chance to be involved too, from just £10. See more on the Barrafina site.