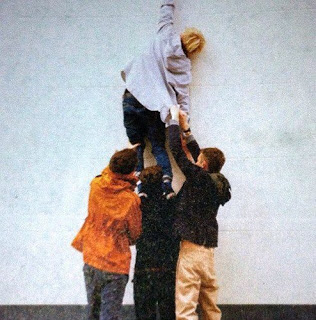 
It has been confirmed that The Maccabees and Alt-J are to be part of the headline atcs for this years Barclaycard Mercury Prize ?Albums of the Year Live? gig on Wednesday 24 October. The shortlisted artists will be playing the event at LSO St Luke?s in London to help raise money for War Child, supporting the fantastic work they do assisting children affected by conflict around the world.

The Prize will be making tickets for the event available to fans through competitions and a special ballot system developed in association with Barclaycard Unwind and their partner The Ticket Factory. The ballot will be open for 48 hours from 10am on Monday 15 October. Entry to the gig will be free, although a donation of £10 will need to be made to War Child in order to secure each pair of tickets. Barclaycard will be matching all donations made using a Barclaycard. Fans can apply for tickets at: www.theticketfactory.com

Fans who are not able to attend the gig will still be able to catch tracks and interviews on television as part of Channel 4?s coverage of this year?s Prize. Each artist will be the subject of a dedicated programme broadcast on Wednesday 31 October ahead of the Barclaycard Mercury Prize Awards Show, which will take place on Thursday 1 November.