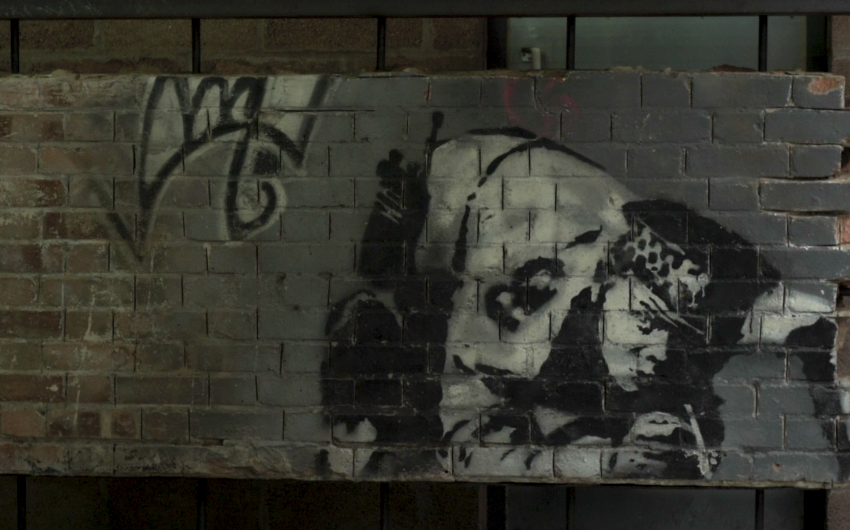 First, we had two new Banksy pieces appear on the side of the Barbican and now one of his older artworks has returned to Shoreditch after a painstaking restoration. The Snorting Copper appeared on Curtain Road in 2005 but was soon painted over by Hackney Council. Hamilton Court Developments, who were taking over the site, were made aware of the hidden artwork and decided to bring it back to life, so the Fine Art Restoration Co. extracted the two-ton segment of wall, spent 12 weeks working on it in their studio and it’s now back where it belongs for all to see. With a book claiming to reveal Banksy’s identity being published later this year, maybe the artist himself will be out there for everyone to see too.