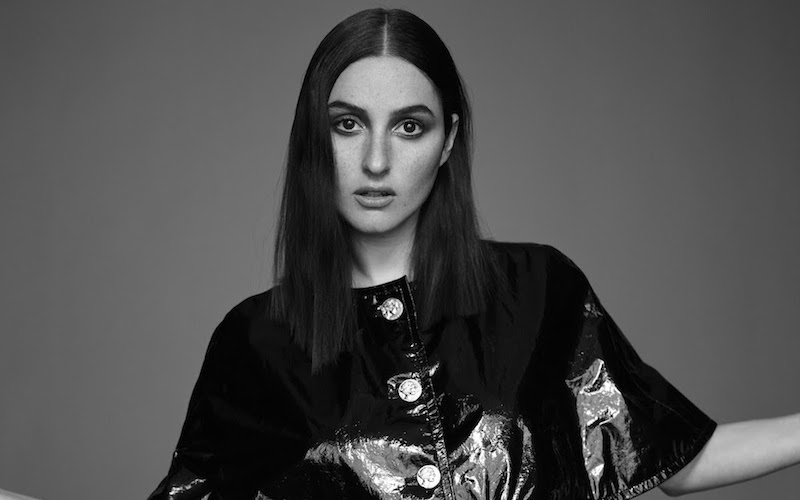 Banks made waves back in 2014 when she released her debut album, Goddess and now she is back with news of a new album and new single ‘Fuck With Myself’. With only the release date known for the new album, the new single gives us a taste of what’s to come. Sitting between electronic and R&B, the new single combines minimalist tones with Banks sultry vocals.

Describing the song about ‘being your own best friend, your own mother, and your own lover’, Banks has created a quite literal video to accompany the track as she spends most of the video caressing a bald-headed, silicon bust of herself and watching herself in a broken mirror. The trippy video also see’s Banks surrounded by contorting dancers wearing leotards and masks of her face and of course her setting fire to the bust of herself at the end. It’s all a bit creepy, a little bit uncomfortable and slightly distressing, so be warned…

Album due to be released 30th September 2016