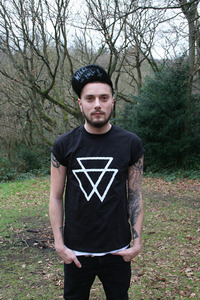 VuVuVultures ‘VVV’ EP is out Itunes and released on vinyl on 12th March through Popular/PIAS. We urge you strongly to purchase. Tracks ‘Clt Alt Mexicans’ and ‘Safe Skin’ are tremendously edgy, raw and beautiful with epic choruses, we can here plenty YYY’s in there.

VuVuVultures also host their own club night called The Island and are taking over a warehouse space in London Fields on Feb 16th featuring other great bands and acting as the official Cheap Monday’s store launch after-party. Facebook event here.

If that ain’t enough they also have a merchandise available, check out this little taster below and for more info on this see here. 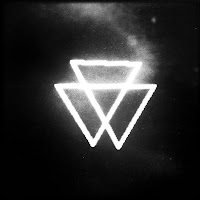